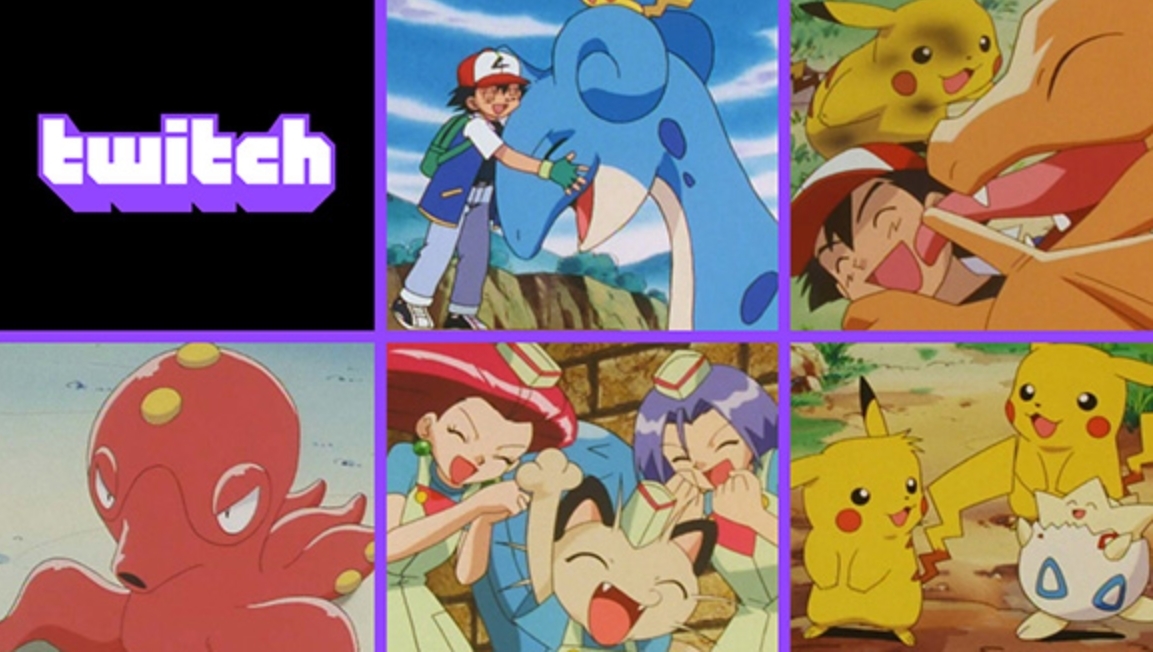 The Pokémon Company is making moves to increase the number of eyes capable of watching Pokémon content. The company announced earlier today a new plan to run daily blocks of content on the official Pokémon Twitch channel.

This content will vary from the continued airing of the Pokémon Players Cup II event, mixed in with occasional breaks to host watch parties for episodes of the Pokémon anime.

Typically, the Pokémon Twitch account is only used to broadcast Play! Pokémon organized events, with the occasional announcement/reveal stream or special presentation tossed in a few times per year. The Pokémon anime has been featured several times as part of various Twitch Presents content blocks over the years, however, showing just how much fun fans have watching the show and movies together in chat.

At the time of the official Pokémon Twitter account posting the schedule, more than 1,000 viewers were already sitting in chat and enjoying episodes of Pokémon: Master Quest.

This could also be considered a cross-promotion of sorts, as TPC also announced earlier today that Pokémon TV, a streaming app that hosts nearly every iteration of the Pokémon series, including shows, movies, and specials will now include some of the official Play! Pokémon tournament matches.

Now, fans who use Pokémon TV to watch the anime might start watching some competitive battles, as the most recent Pokémon World Championship and International Championship matches from 2019 are already available on the platform in the United States. Likewise, anyone who stops by the official Pokémon Twitch channel to catch some competitive matches or a rerun of them could end up sticking around to watch some old episodes of the anime.

As of now, the schedule only lists through Dec. 12, when the finals for the Players Cup II will wrap up, but TPC has confirmed that new content will be aired weekly and a schedule will be provided each week.