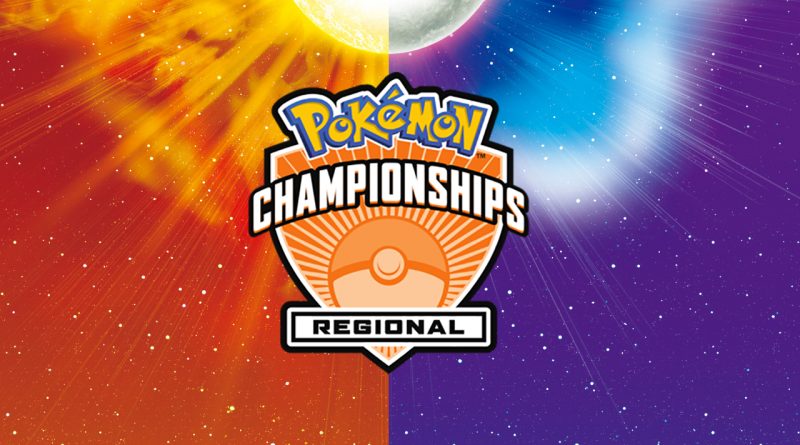 The Pokémon Oceania Regional Championships are going to make the cut for 2019, with the first big event starting Dec. 7 with major points up for grabs early on in the race to the 2020 World Championships.

On top of giving some important dates for these events, it is also confirmation that the first part of the 2019-20 competitive season for Pokémon VGC will still use Pokémon Ultra Sun and Ultra Moon before moving over to Sword and Shield at some point in January.

Here is what we know about the dates and locations for the confirmed Pokémon Oceania Regional Championships:

Because of the way these dates line up, both the Brisbane and Kuala Lumpur Regionals will be played using USUM but with a new ruleset that will make the meta look completely different than what it was last season.

There are still several question marks in the air around how the VGC scene will transition from one game to the other with only about one month between major events. It really looks like things will get messy during the shift and that is dangerous for a competitive community that isn’t huge at the top level.

If things play out the same way they did when Omega Ruby and Alpha Sapphire transitioned into USUM, prepare for one big theme that about 80 percent of the players work into their team composition.