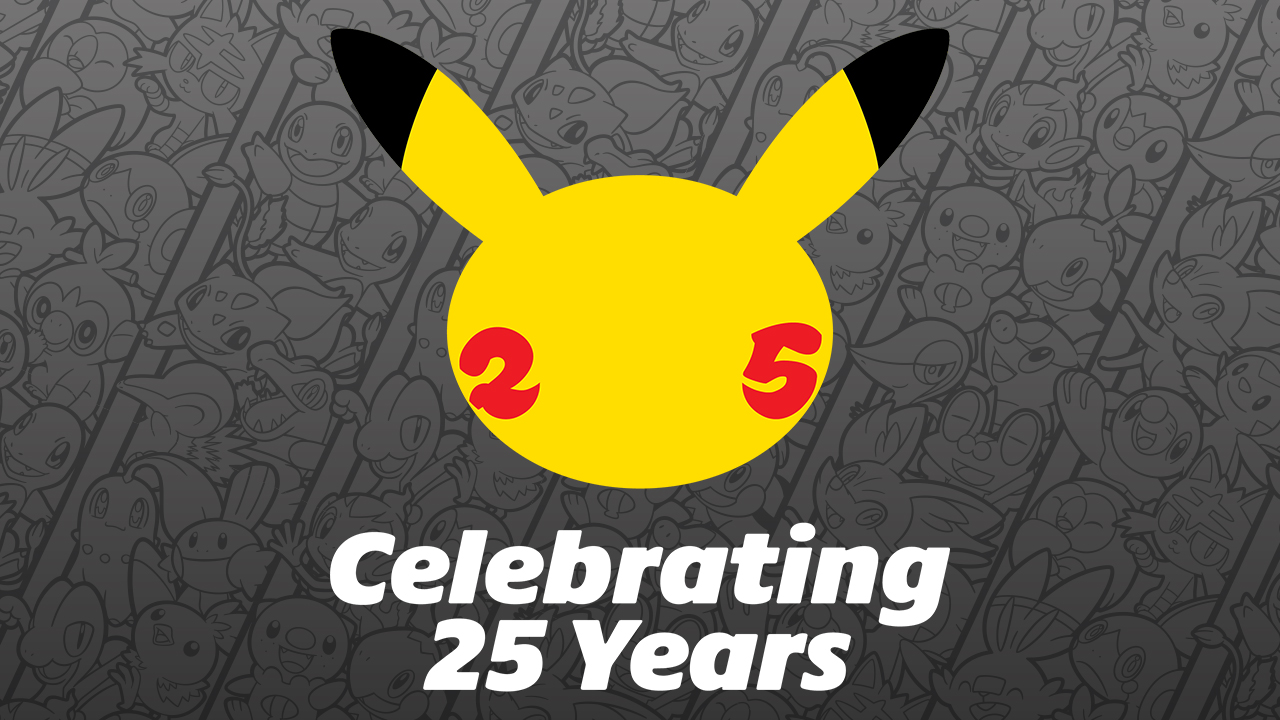 The Pokémon franchise has marked 25 years since Pokémon Red and Green first released for the Nintendo Game Boy in Japan.

Since the launch of the first games, the Pokémon brand has become the highest-grossing media franchise of all time with an estimated total revenue eclipsing $100 billion dollars as of 2019.

Along with its overall success, it’s also the second best-selling video game franchise at more than 368 million copies sold and one billion mobile downloads across all of its releases. It trails Nintendo’s Mario in this regard, which has more than 670.97 million copies sold.

Along with the success of the games, Pokémon is also the most successful video game adaptation for an animated show too, with the anime still running with more than 20 seasons and 1,000 episodes having aired in 169 countries. It is also a top-selling toy brand and trading card game, while having an anime film series, a live-action film, books, manga, music, and incredibly successful merchandise line.

That’s a lot for a series originally inspired by designer Satoshi Tajiri’s adventures in collecting insects as a child in Tokyo.

As part of the 25th Anniversary celebration, The Pokémon Company, Game Freak, and their partners announced several new games, projects, and limited-edition merchandise.

A Pokémon Presents broadcast revealed a remake of the 2006 titles Pokémon Diamond and Pearl, titled Brilliant Diamond and Shining Pearl, will launch later this year for Nintendo Switch, and New Pokémon Snap is releasing on April 30.

Game Freak also showed fans their first look at a new kind of Pokémon game with Pokémon Legends: Arceus, which the team developed with “the desire to deliver an experience infused with new action and RPG elements that go beyond the framework established thus far, while honoring the core gameplay of past Pokémon titles.” It includes an open world, new movement mechanics, and is set to launch in early 2022.

Along with the game announcements, a special, 25th Anniversary concert is going to be streamed on YouTube and Twitch at 6pm CT, featuring Post Malone to kickoff the P25 Music program, which will run throughout 2021.