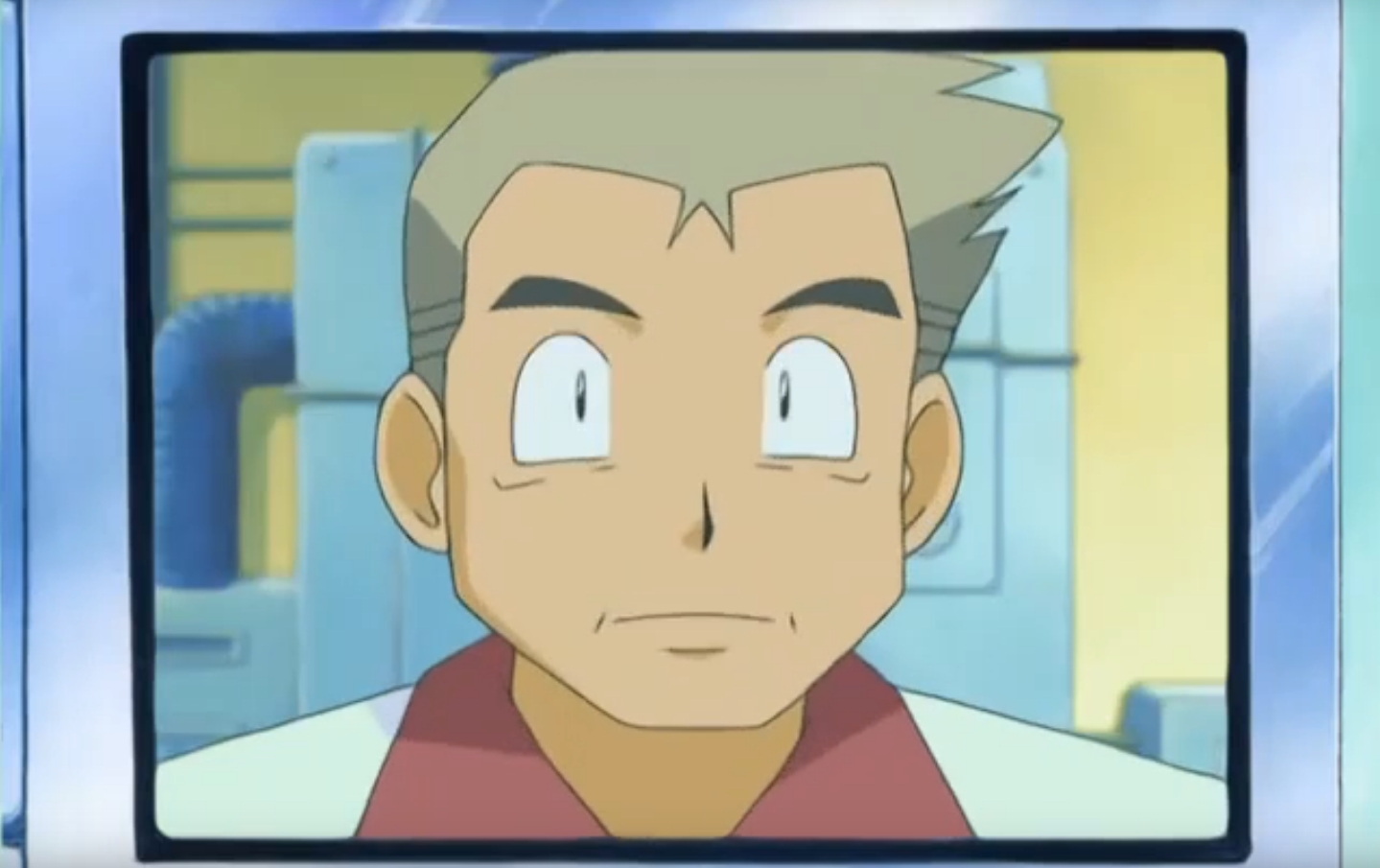 The Pokémon Company has issued a stern warning to cheaters, saying it will “not hesitate” to permanently ban players for abusing the recently-discovered disconnection exploit.

With all sanctioned Play! Pokémon events being canceled for now and the disconnection exploit often ruining online matches, many players are beginning to worry that the game is becoming unplayable.

The Pokémon Company has come to the rescue, however, and posted a notice on its website to advise the community of its intention to erase this exploit and the cheaters who continue to abuse it.

“We are able to confirm that a number of players have been disconnecting from the internet to manipulate their win/loss records for online battles and tournaments,” The Pokémon Company said. “From now on if we determine that players abuse this bug for their own gain in online battles and tournaments, we will not hesitate to temporarily ban or even permanently ban players from accessing online play in Pokemon Sword and Shield.”

Cheaters should heed this warning unless they want to face the wrath of The Pokémon Company’s ban hammer.