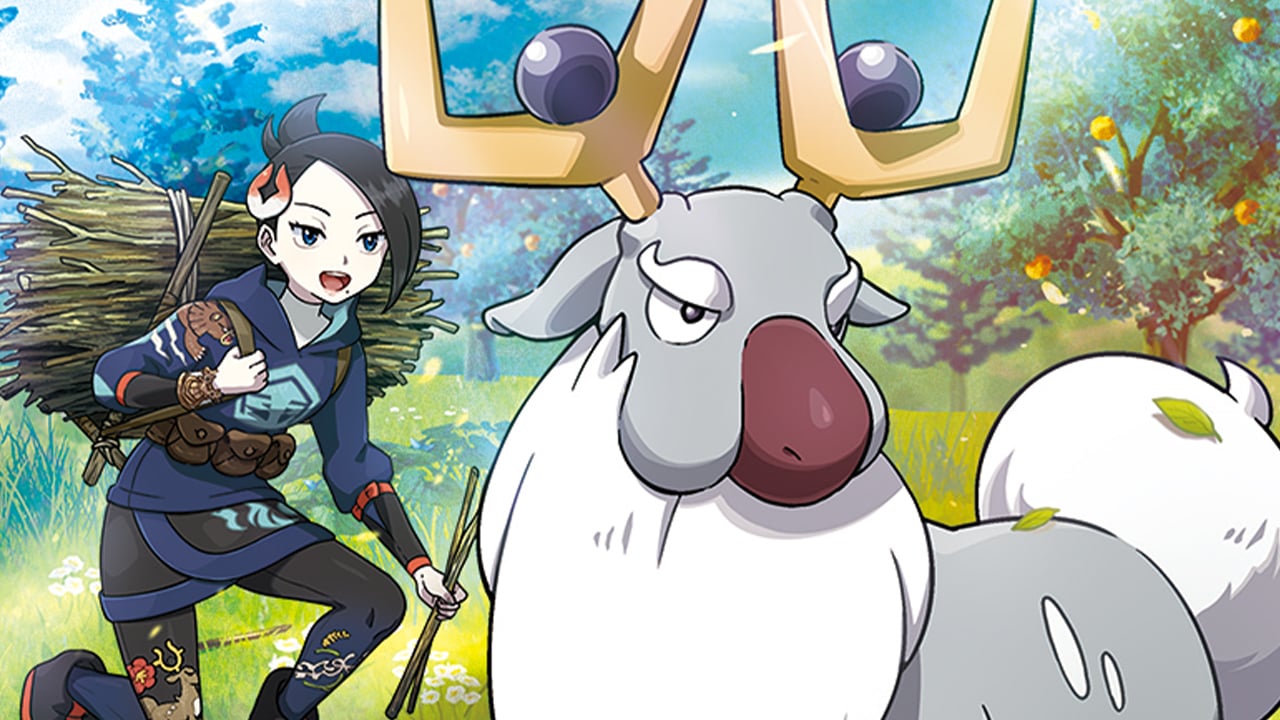 Pokémon OCG is set to get its Battle Region set on Friday, Feb. 25 and, ahead of release, The Pokémon Company has given fans an early look at one of its secret rare cards.

The Secret Rare Roxanne card was revealed by Pokemon’s Japanese Twitter account. This supporter card lets players reshuffle both their own and their opponent’s hands before drawing six cards themselves. Their opponent is allowed to draw just two.

This is the latest card to be revealed, but we expect the remainder of the set’s Secret Rare cards to be showcased in coming days prior to Battle Region’s launch.

Along with these are plenty more Pokémon, both new and old. Other Hisuian standouts making their debut include Kleavor and Wyrdeer, all available in Character Rare variants alongside their wardens.