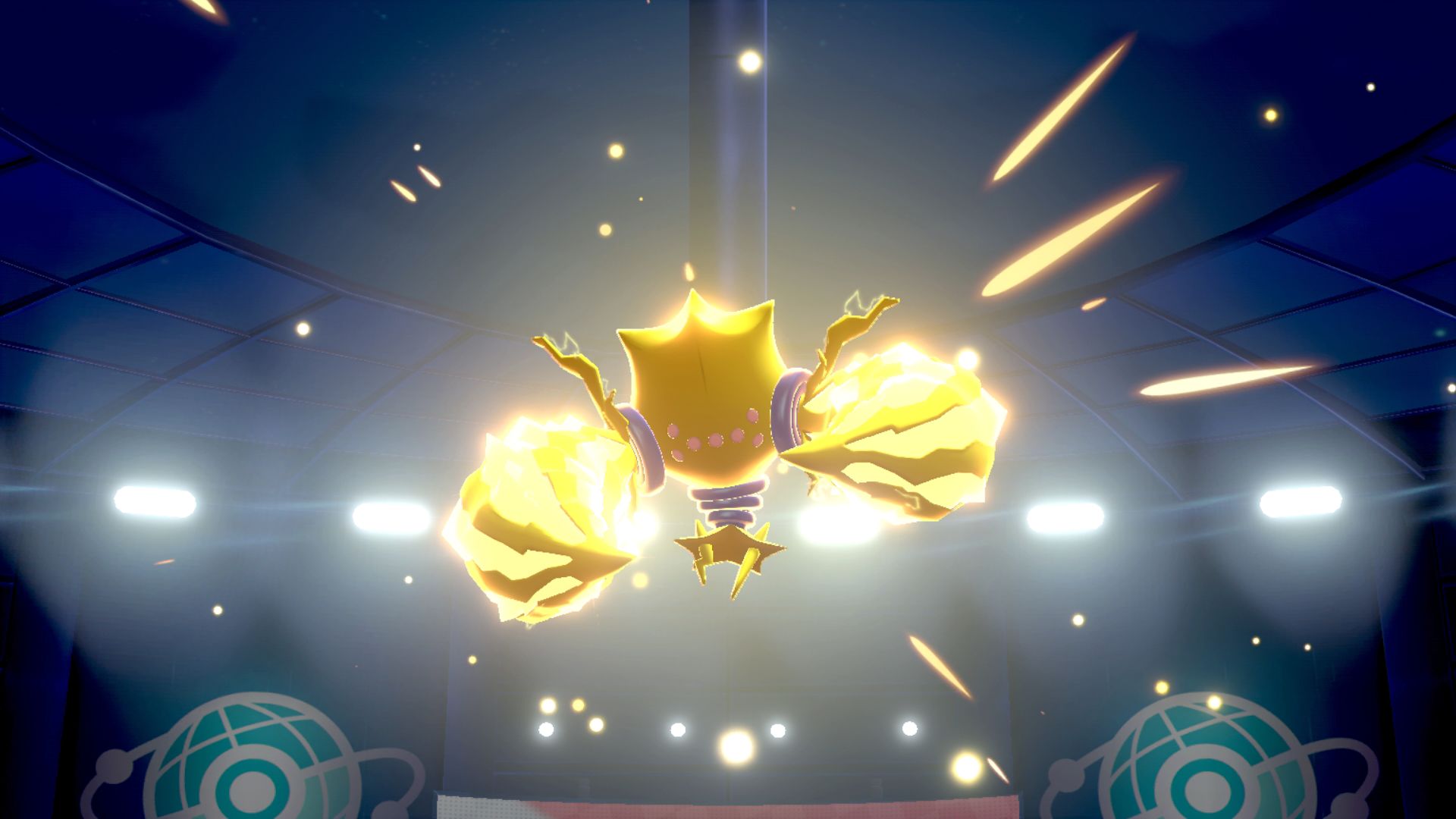 It shouldn’t be a big surprise, but most of the Pokémon Players Cup 2 usage statistics show that returning or new legendary Pokémon are dominating the competition—or at least being used on a lot of teams.

Out of the top 32 Pokémon used in week one of the competition, which all had usage rates of five percent or higher, 13 of them are legendaries that were recently added to Pokémon Sword and Shield.

Tapu Fini sits at the top of all highly used Pokémon with a 56-percent usage rate thanks to its great coverage and Fairy/Water-type being a solid defensive option that can cover most of the other top Pokémon. The second most-used Pokémon is Incineroar at 33 percent, which shows just how dominant Tapu Fini is.

A pair of returning Pokémon that have constantly dominated the competitive scene, Landorus-Therian and Metagross, make up the third usage tier at 29 percent. Landorus-T has been among the most highly used Pokémon since it was introduced in Generation Five, with many memes being made once people learned that it’d be coming back with The Crown Tundra.

Likewise, Metagross provides everything you need in a competitive Pokémon: solid bulk with a high attack stat and coverage over a lot of prominent typings.

Rounding out the 20-percent usage tier, there’s only one Pokémon that stuck around from the previous rankings—and it’s Dusclops with its impressive bulk and amazing support movesets. The other four Pokémon in that usage range are legendaries that were added as part of the DLC.

Glastrier and Urshifu are both used on 23 percent of teams, mostly because of how hard they hit—though Urshifu brings some level of unpredictability thanks to its two different forms and the varying moves it can learn. Glastrier is an offensive threat that can break through most defensive walls just because it hits hard enough, which means your opponent will have to plan around it even if you don’t bring it into the actual match.

The final two Pokémon above 20 percent are Regieleki and Kartana at 21 percent usage, with both bringing some great flexibility to the teams they’re used on. Regieleki can provide speed control with Electroweb, set up Reflect and Light Screen, or just hit like a truck. Kartana is basically an offensive threat, using a combination of Grass, Steel, Fighting, and other powerful coverage attacks to carve up your opponents before it goes down.

You can view a full breakdown of the week one usage statistics on the Play Pokémon Twitter as the competition heats up in Players Cup 2.