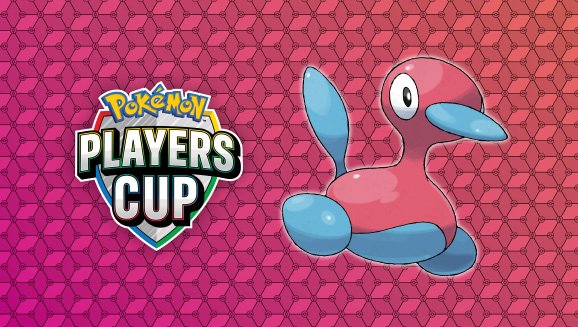 Players will get to redeem a competitive Porygon2 trained to be good in Trick Room. It has a Sassy nature, comes with the item Eviolite, and has the moves Recover, Trick Room, Ice Beam, and Thunderbolt.

Porygon2, the evolution of Porygon, is a Normal-type Pokémon and normally comes with the Trace or Download abilities. It can only evolve by trading Porygon holding an Upgrade item.

The finals will be streamed on the official Pokémon YouTube and Twitch channels. The top 16 players from the North American, European, Latin American, and Oceania qualifiers will play against each other in the finals.

On Aug. 21, there will also be a VGC Finals Preshow. In the Pokémon Players Cup Video Game Championship, trainer will battle with Pokémon in the traditional format using Sword and Shield.