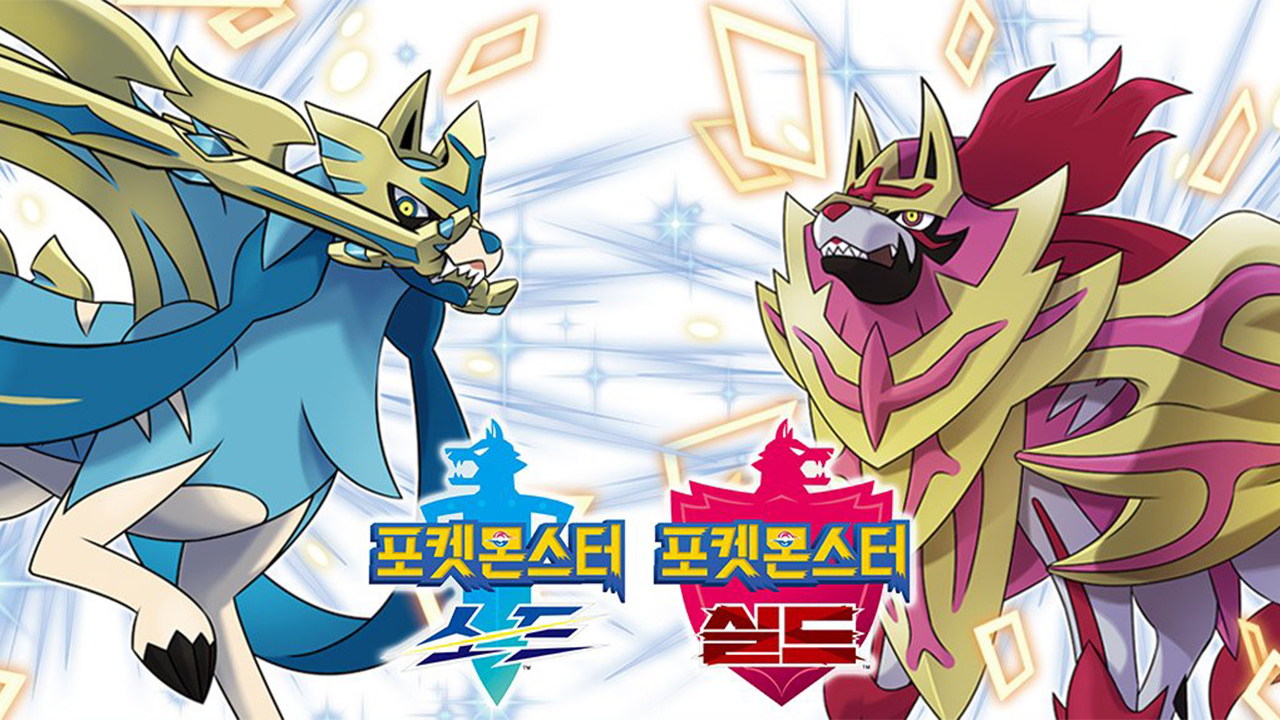 Pokémon players in South Korea may be the first in the world to own shiny variants of Zacian and Zamazenta in Pokémon Sword and Shield, thanks to a promotion held for those who preorder the upcoming generation four remakes.

Nintendo announced the promotion yesterday that will see those who pre-order Pokémon Brilliant Diamond, Shining Pearl, or the double pack, receive a code for the two legendary Pokémon’s currently unreleased shining variant which can be redeemed in Pokémon Sword or Shield.

Zacian in its shiny form boasts an all blue exterior as opposed to the accents of red in its original design. Similarly, Zamazenta has a new all-red look drastically different from its regular appearance, which has plenty of blue.

Right now, there is no other way for players to acquire these shiny Pokémon and as such, no distribution in the west has been announced, though it could be coming in the future.

Customers will receive their code on the release date of Pokémon Brilliant Diamond and Shining Pearl, Nov. 19, and it will remain valid until Dec. 31.

Again, this promotion has only been announced for players in South Korea. Those outside of the region that are eagerly awaiting a chance to collect these two currently unavailable shiny Pokémon will need to remain hopeful that another distribution announcement is imminent.