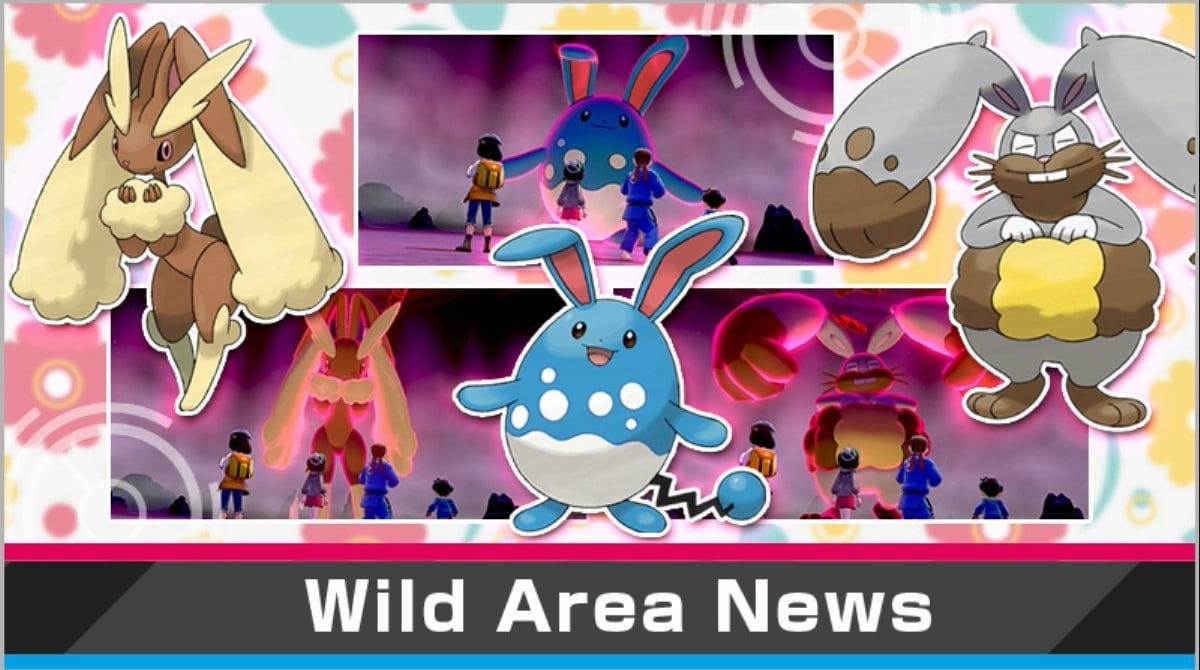 Now that the April Fools’ Day Magikarp Max Raid invasion is winding down, the next raid rotation is going live in Pokémon Sword and Shield.

To start off April, Game Freak is rolling right into another special event, this time themed around Pokémon based on rabbits or with rabbit-like traits for Easter 2021.

Compared to players only being able to encounter Magikarp in raids, regardless of the rarity, and not even being able to catch them, this is an instant improvement.

Following this Easter 2021 Max Raid Battle event, the Sword and Shield raid rotation should transition into the normal April set, unless Game Freak announces another special event before then.