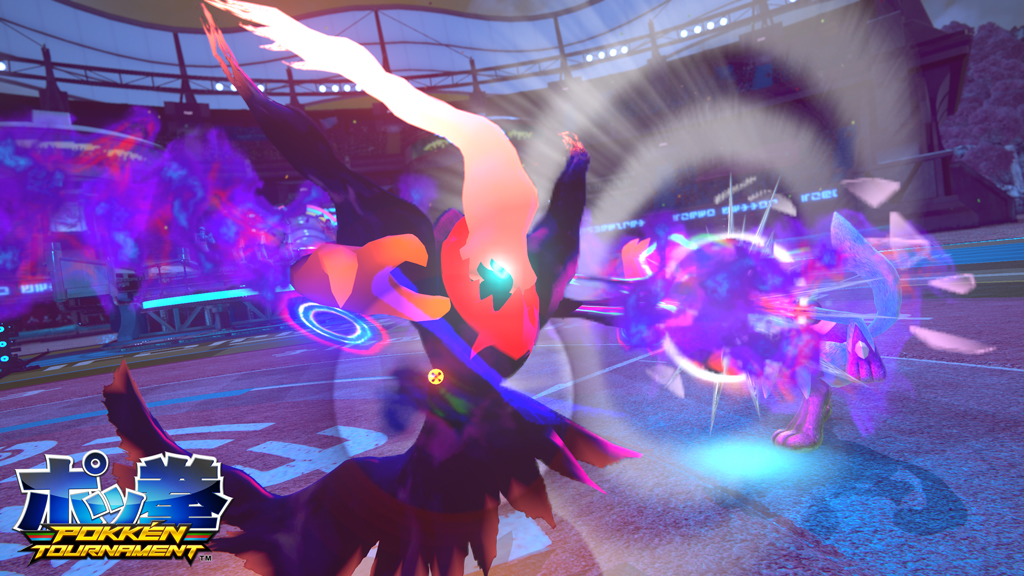 The Pokémon Players Cup Finals for Pokkén Tournament were a wild affair, but darkness reigned supreme as Davon “Shadowcat” Amos-Hall took his methodical Darkrai play to the next level to win the event.

Shadowcat played a tight final series against former World Champion Jacob “Jukem” Waller’s Sceptile, coming out of the last game with a perfect victory and a new title.

Jukem, formerly known as ThankSwalot, is an offensive juggernaut as a Sceptile specialist and has qualified for every major final since the release of Pokkén Tournament DX. After falling to Alexis “Deitylight” Sims’ Lucario early in the top eight, he fought his way back up, taking his revenge and making it into grand finals.

The finals were a very close matchup, with it coming down to tournament point on both sides. Shadowcat sturdy defenses held strong against Jukem’s onslaught’s taking the momentum and landing his own series of massive blows.

One hit later and he completed a perfect final game, claiming the Players Cup Championship.

Among the top eight, he was the only Darkrai player, with Sceptile and Pikachu/Pikachu Libre being the only Pokémon appearing multiple times at the highest level.

Here are the final standings:

The Pokémon TCG and VGC finals for the Players Cup are still underway, with winners to be decided throughout more rounds of competition.