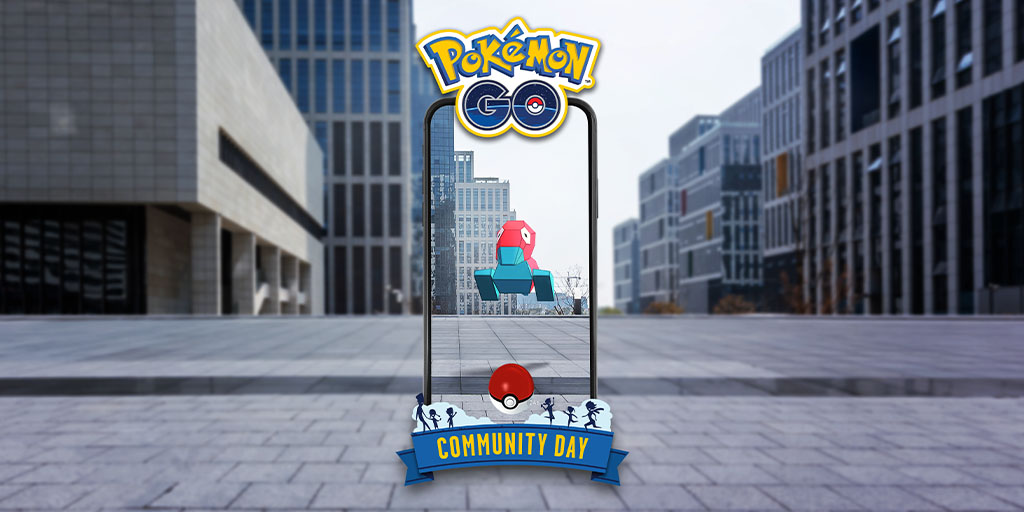 Porygon was the big winner of the most recent Pokémon Go Community Day vote, meaning it’ll be popping up all around the world on Sept. 20.

Shiny variants of the Virtual Pokémon will also be appearing for lucky trainers who participate in the September Community Day event.

The main goal of the event, outside of capturing some strong Porygon that you can train up for competitive play, is getting a Porygon-Z that knows the event exclusive move Tri Attack. It’s a powerful, Normal-type attack that has a chance of lowering the opposing Pokémon’s Attack and Defense.

Event bonuses include triple catch XP and three-hour Incense. Players will also be able to earn the items necessary for evolving Porygon and Porygon2 during the event.

As always, there will be a special, one-time purchase Community Day Box for 1,280 PokéCoins featuring an Elite Fast TM, three Incense, six Lucky Eggs, and 30 Ultra Balls. There will also be a Special Research story called “Decoding Porygon” available for around $1.

Anyone who purchases the Decoding Porygon Special Research can earn an additional Upgrade and Sinnoh Stone by completing the story.