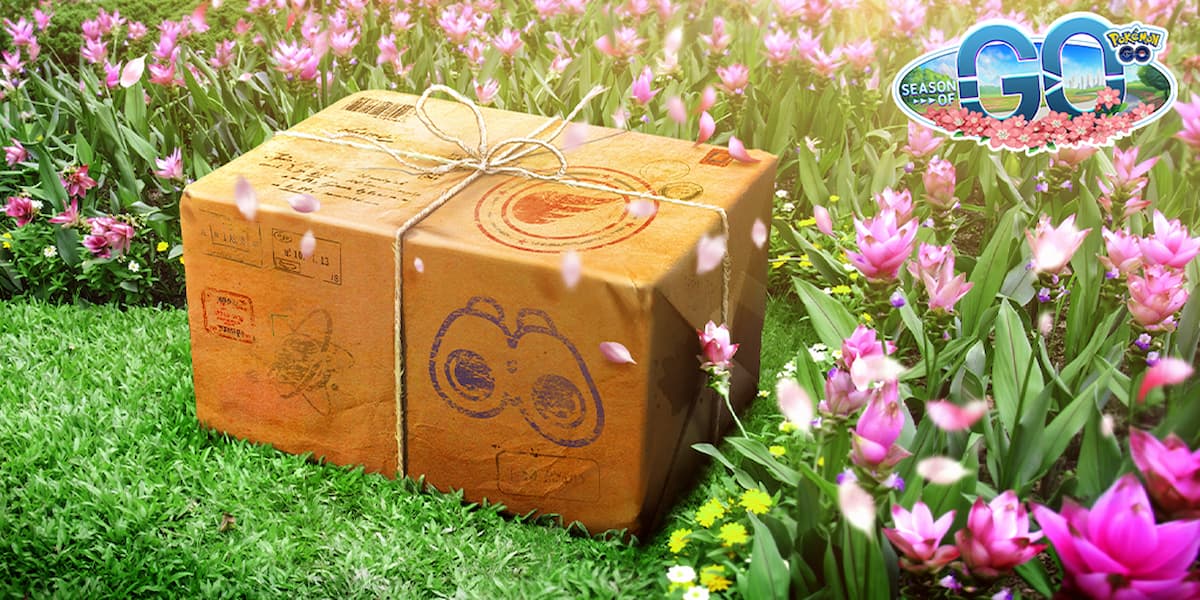 Pokémon Go’s Season of Go is trucking along, with events like Pokémon Go Sapporo and the Pokémon Go Fest 2022: Finale set to take place alongside multiple new pieces of content throughout August, both of which will feature Ultra Unlock challenges.

One such new piece of content is a crossover event with the Pokémon World Championships from Aug. 18 to 23. Not a lot of info was shared regarding the activation, but there will likely be some exclusive items. Timed Research, and maybe even a new encounter or two popping up around that time to celebrate Pokémon Go being featured as a main game for the first time.

A Bug-type Pokémon fest is also coming to the game from Aug. 10 to 16, with Bug Out! returning to give players a chance to encounter more insects than usual. In total, and not counting any surprises, Niantic is featuring six events in August, starting with Go Fest: Sapporo from Aug. 5 to 7 and ending with the Go Fest 2022: Finale on Aug. 27.

If players successfully complete the Ultra Unlock Global Challenges during these Go Fest events, other events will unlock more bonuses. As for spawns, Zacian and Zamazenta are returning to the raid pool in August, joining Genesect and Palkia. Galarian Stunfisk will also be the featured August Research Breakthrough.

Here are all of the important raid and featured hour rotations for August, including all of the Spotlight Hours and bonuses. A new Mega Evolved Pokémon will be entering the rotation on Aug. 10, so you can expect it to be revealed ahead of the Bug Out! event.

Every Wednesday from 6pm to 7pm local time.

Each Pokémon Spotlight Hour will take place every Tuesday from 6pm to 7pm local time.