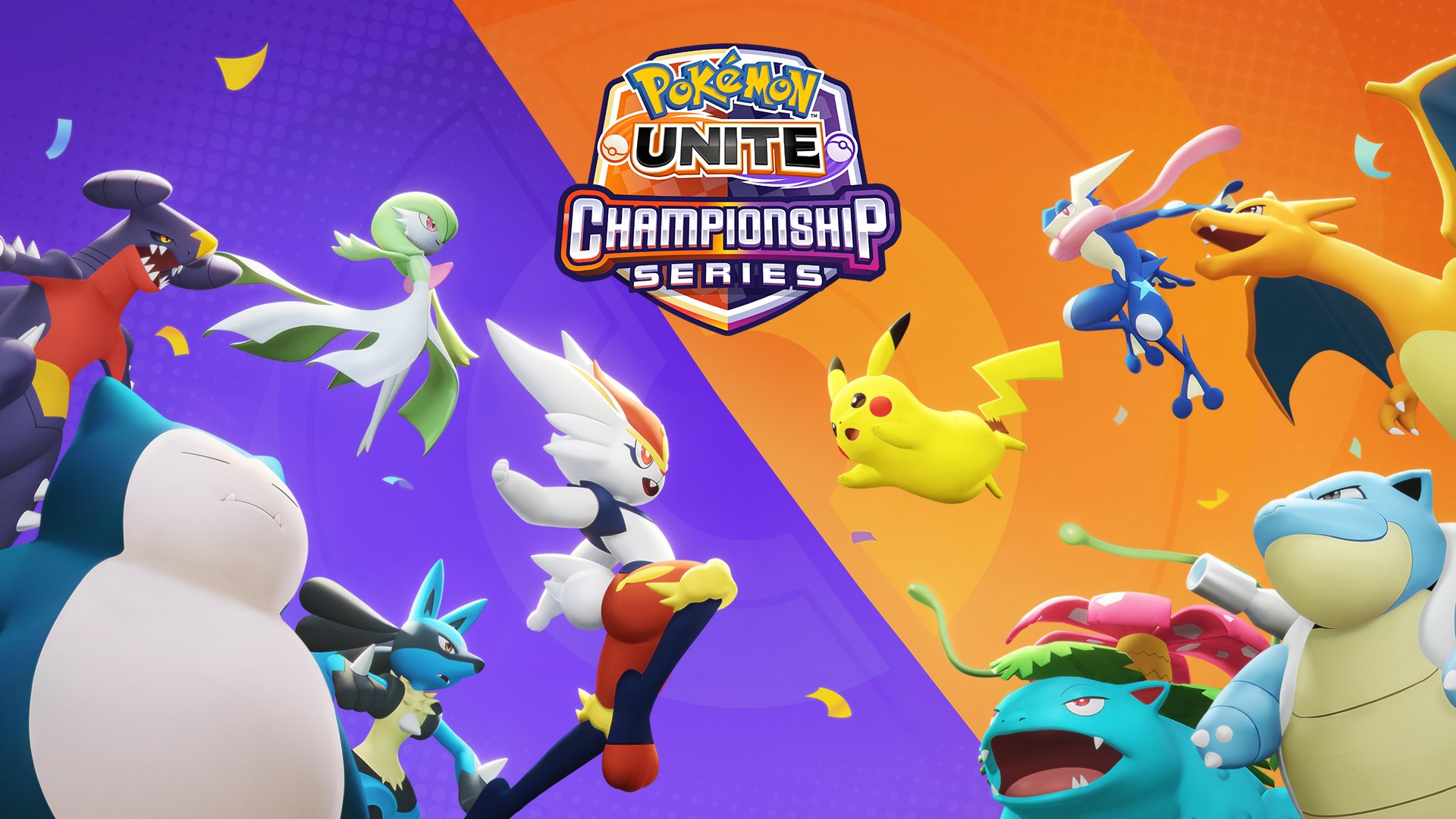 The Pokémon Company has revealed details regarding this year’s Pokémon UNITE World Championship, which is expected to take place in London, England in August. Trainers from all around the world can compete for an invitation and there will be qualifiers for each region every month until June, starting in February.

There will be over $1 million in prizes, including a $500,000 prize pool at the World Championship. Trainers that wish to attend the international event must form a five-person team and compete in UNITE‘s tournament mode. There is no fee required to play in these qualifiers and players can play it on the platform of their choice.

North America, Europe, Japan, South America, Oceania, South Korea, and Asia-Pacific (APAC) will be the seven regions where The Pokémon Company will organize the qualifiers for Worlds. Players must be in the Masters rank to compete and 18 or older.

Players will earn Championship Points (CP) in these qualifiers based on their team’s placing in each month’s tournament. The CP is retained by individual players as a mechanism to allow for team changes mid-season. The teams with the most CP will make it into the Regional Championships, from which the top teams of the region will qualify for the Pokémon World Championships.

Each month will have an open qualifier in which the Pokémon UNITE teams will play in a double-elimination bracket. The top 16 teams will advance to the Monthly Finals event that will take place two to three weeks after the open qualifier. In April, there’ll be a special tournament called Aeos Cup that will award prizes and more CP than the monthly tournaments.

The top four teams from each Regional Zone’s March Monthly Finals and the other 12 teams that came from the Aeos Cup Last Chance Qualifier will play in a round-robin group stage before advancing to the double-elimination final tournament.

The full details of the qualifying process to Pokémon Worlds can be seen here.