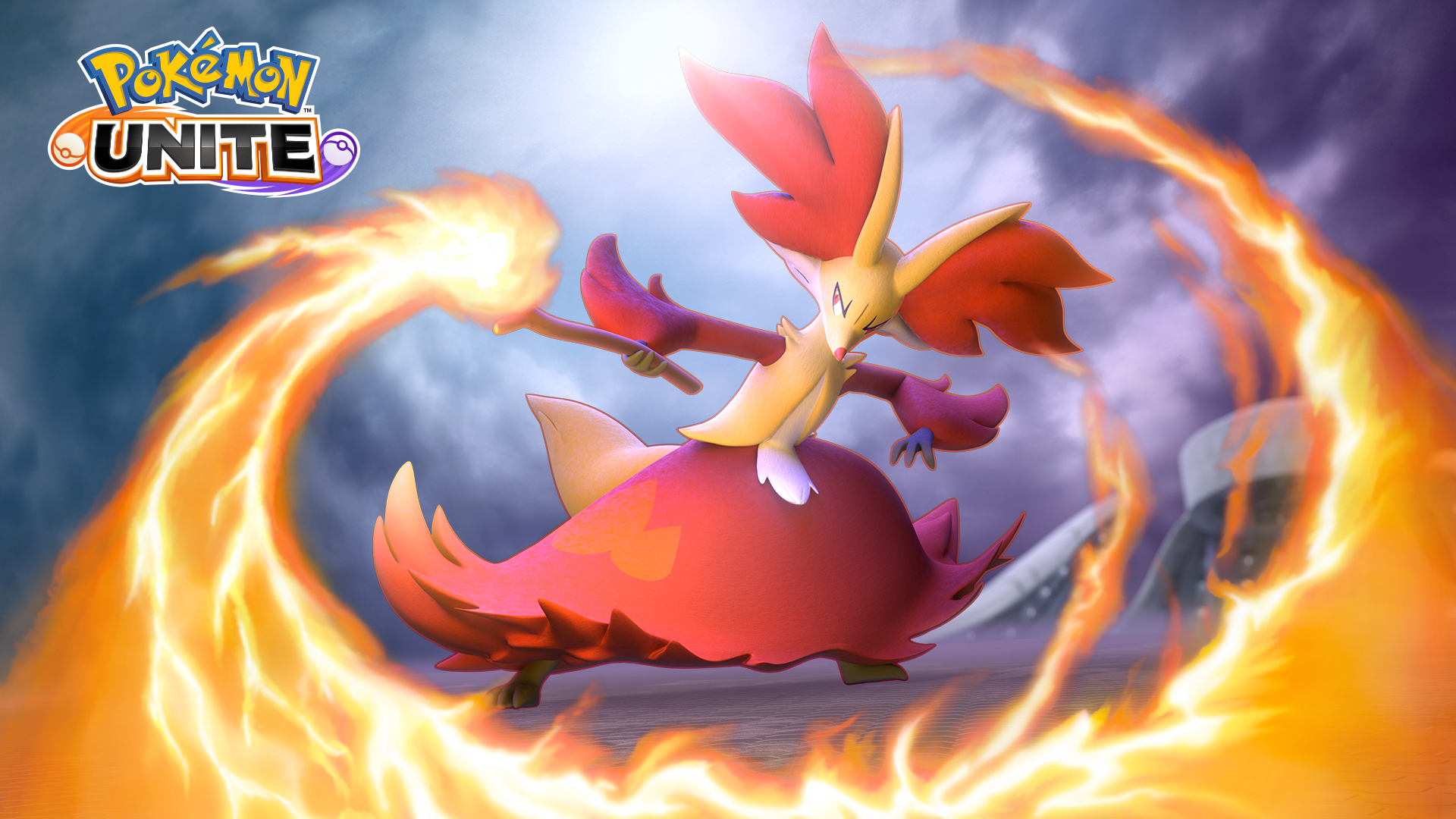 Pokémon UNITE players on Android devices may have encountered an issue in June where purchasing the UNITE Club membership through Google Play resulted in them not receiving their rewards. Now, those who encountered this issue will be getting compensation.

Not only will these players receive the rewards they were originally intended to get, but TiMi Studios is also handing out extra Aeos Gems to players who dealt with the issue.

According to a social media post announcing this, affected UNITE players who couldn’t claim Holowear for June will also receive separate compensation.

Each month members of the Pokémon UNITE Club members receive unique bonuses including Holowear and 40 Aeos Gems each day. This compensation will make up for any missed rewards that players faced during this disruption.

It seems the problem has now been resolved and those joining the membership of Google Play can now do so without issue. The Pokémon UNITE Club membership is $9.99 per month available on all devices the game can be played on.

Right now in Pokémon UNITE, the battle pass will continue through to July 21 so even without the Club membership there is still plenty to earn. Once we reach this date players will have a new battle pass to work through and likely more additions coming to the game in the month of July.