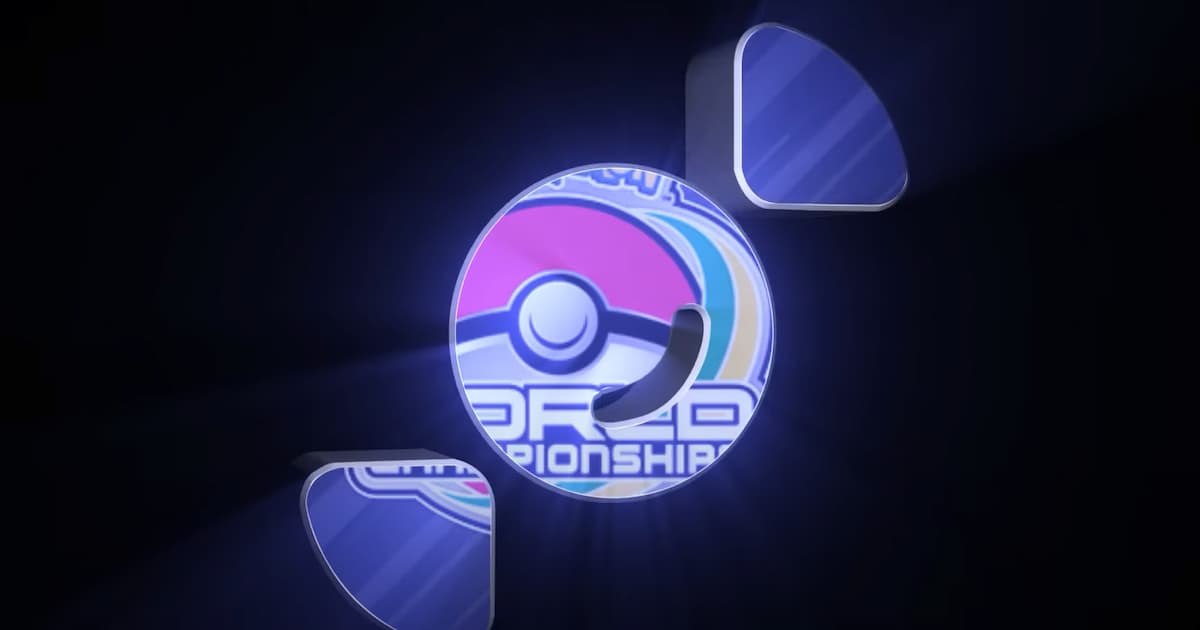 Popular Pokémon TCG YouTuber Leonhart is entering the competitive scene, but not on his own. Instead, he has created a new professional organization specifically to compete in the Pokémon TCG, signing multiple top players ahead of the 2022 Pokémon World Championships.

Team Rare Candy will be one of the first new orgs to enter the Pokémon TCG space in a meaningful way in quite some time, signing Caleb Gedemer, Frank Percic, and Drew Kennett—all players who have won or top cut multiple Regional and International tournaments over the years.

Kennet is the highlight of the team, having just recently won the Salt Lake City Regional Championships back in March and finishing third at the Vancouver Regionals in May. He is carrying a lot of momentum into Worlds as he looks to challenge other top contenders for a top spot.

Gedemer has been a perennial competitor since before 2015, top cutting more than two dozen competitive events and winning three Regionals throughout his career. Percic also has a history of performing well at big tournaments, most recently finishing second at the Europe Internationals and top 32 at the Milwaukee Regionals.

The team will also expand in the future, with Leonhart noting several additional spots will be added, and even teasing a potential collab with the OG Rare Candy, another content creator that focused on competitive TCG coverage.

For Leonhart, this is another way for him to support the Pokémon community on the TCG side, while also directly helping several top players more easily compete in events.