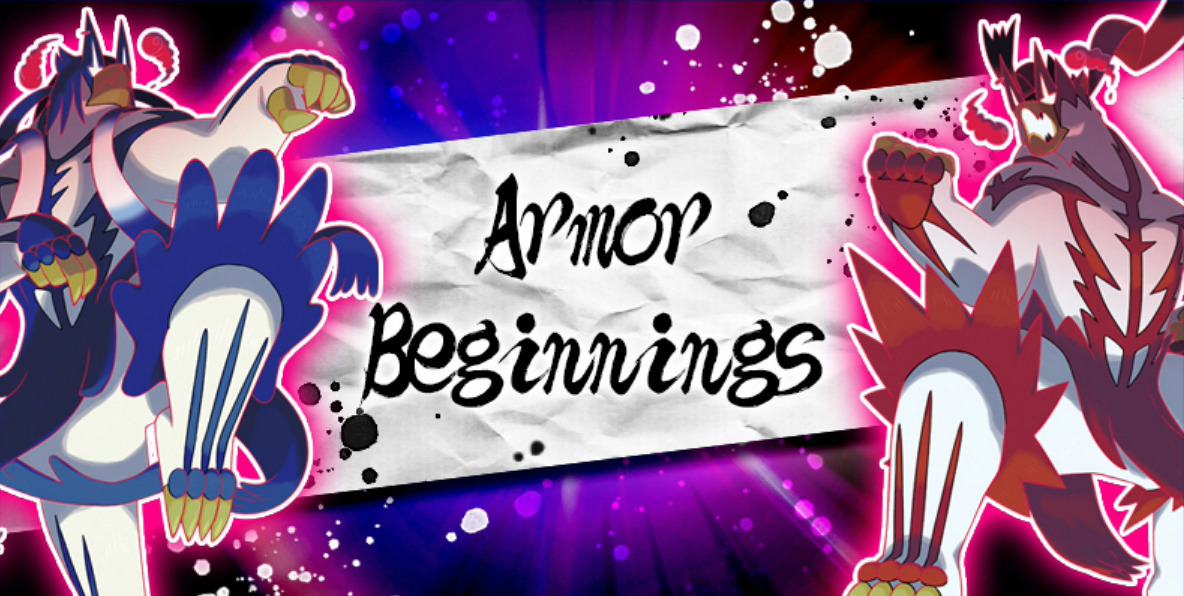 Things are getting shaken up in the next online competition for Pokémon Sword and Shield, as players will only be allowed to use Pokémon featured in the Isle of Armor’s native Pokédex.

That means no Pokémon found outside of that location can be used in the new competition. This severely limits just what teams players will be able to use.

The online competition, titled Armor Beginnings, is a Single Battle competition that requires every Pokémon to be from the Isle of Armor’s native Pokédex and have the Galar mark or Battle Ready Mark to show they are legal for use online. In total, that means only 211 of the total Galar Pokédex are allowed in the competition.

Here are the full list of rules available for the new online competition.

Along with that ruleset, there is also a list of legal Gigantimax Pokémon included within the Isle of Armor’s Pokédex.

Registration is open from now until June 23 and battles will run from July 24 to 26, with all players getting 50 Battle Points.