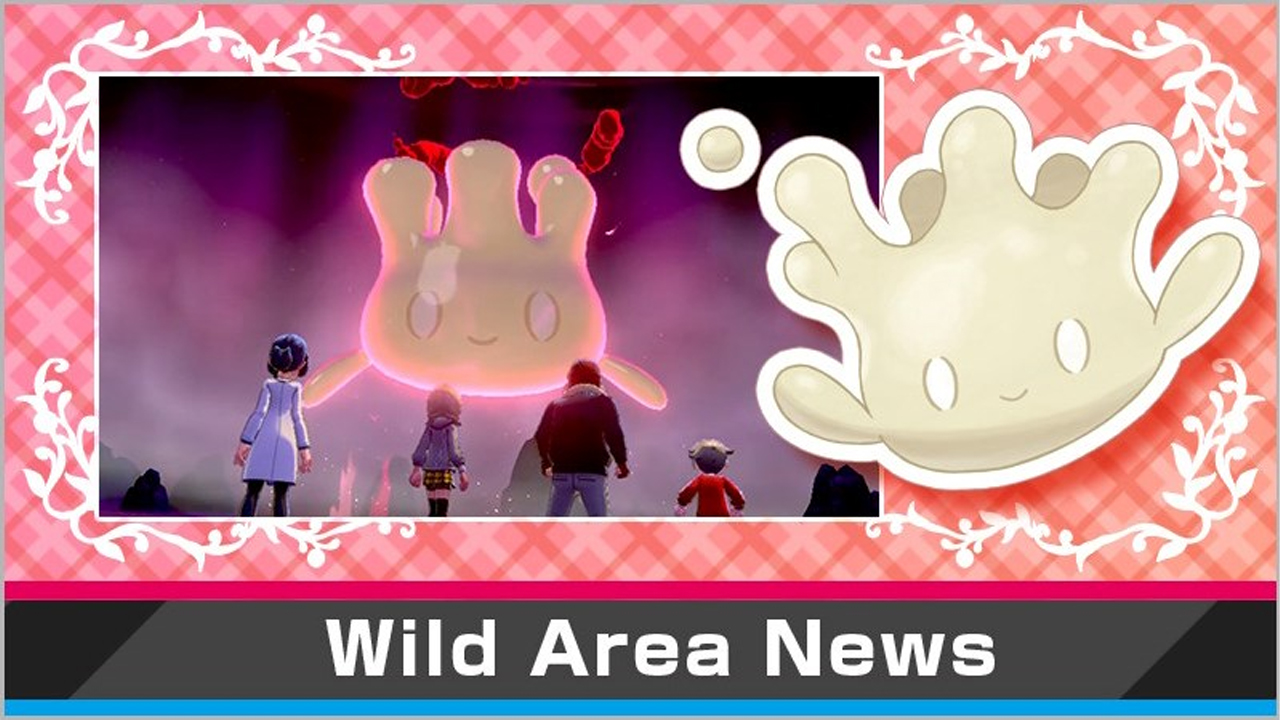 Pokémon fans have plenty to do over the weekend as The Pokémon Company has announced the latest Raid Battle event coming to Sword and Shield.

The event, which will feature Milcery, begins on Feb. 11 and will run for more than a week before concluding on Feb. 20. During this event, Milcery can be found in Max Raid Battles and will have the Gigantamax factor when evolving into Alcremie. By defeating these raid bosses, you will score yourself any of the seven sweets in the game, including the rare Star Sweet and Ribbon Sweet.

You’ll also be able to score yourself a Shiny version of Milcery from this event, making it well worth the time of those attempting to complete their Shiny Pokedex.

Once this latest Max Raid Battle comes to its conclusion later this month, there will be a new event taking its place, so if you plan on capturing Milcery with rare Sweets, make sure you take advantage of this event during the next week.

Earlier this month, Pokémon Sword and Shield’s latest Online Competition was announced. It will also kick off next week. This 2022 International Challenge has entries are open now if you want to test your skill when battles go down on Feb. 18.