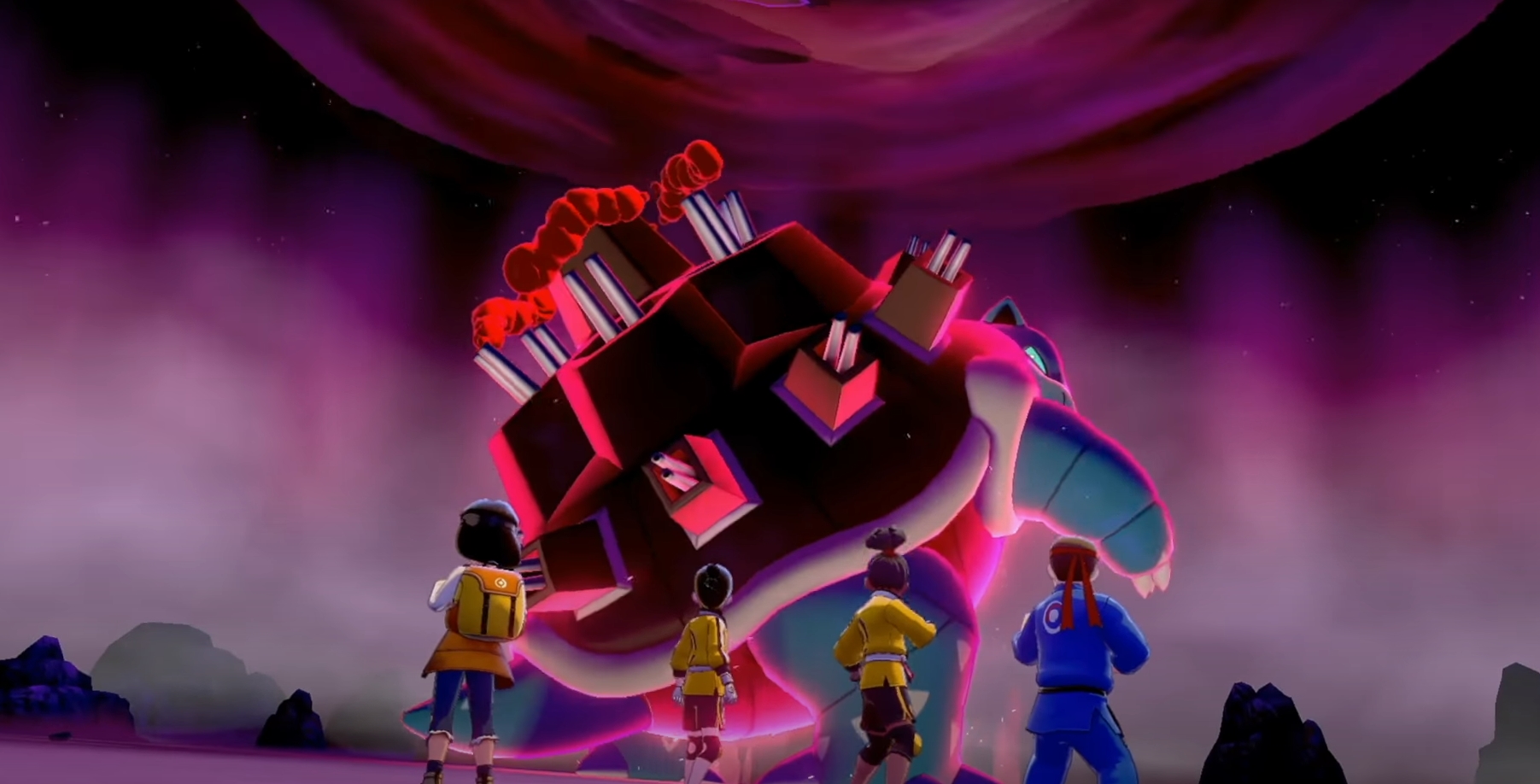 Continuing the week of Pokémon surprises leading up to Pokémon Day on Feb. 27, Sword and Shield have launched their latest Max Raid Battle Event. This event provides players an opportunity to capture shiny forms of multiple popular Pokémon.

During the event, Pokémon Sword and Shield players can encounter shiny forms of Gigantamax Venasaur, Blastoise, and Charizard, as detailed by Serebi.net.

Outside of these three Kanto Pokémon, there are a ton of other species to encounter. In one-star raids, you’ll find Ditto, Rookidee, Chewtle, Blipbug, Sizzlipede, and Wooloo. Two-star raids include many of these Pokémon along with Corvisquire, Dottler, and Sizzlipede.

In three-star raids, even more evolutions will appear with Ditto remaining alongside Corviknight, Drednaw, Orbettle, Centiskorch, and Dubwool. The three Kanto starter Pokémon in their Gigantamax forms can be found in four and five-star raids.

This week Pokémon fans are set to get a new announcement each day. Yesterday things kicked off with Pokémon Masters EX, today Sword and Shield, and later in the week, new content will come to franchise titles like Pokémon Cafe ReMix, Pokémon UNITE, and Pokémon Go.

It isn’t clear when this event will end, so if you’re planning on adding any of the species to your collection then you’ll want to hop into the game over the new few days.