Those numbers just keep on coming. 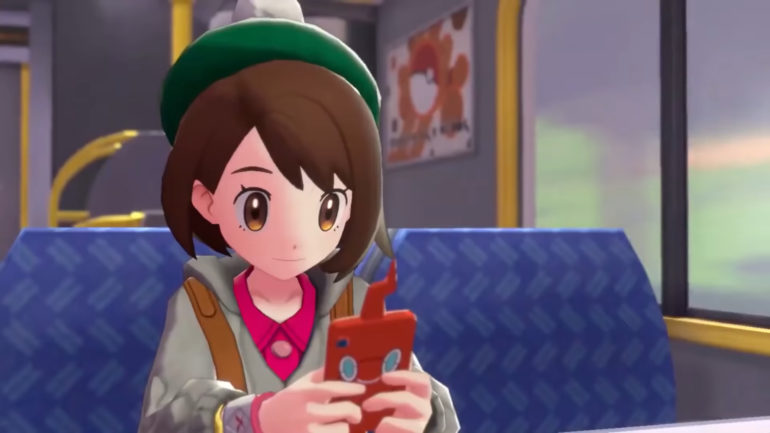 Pokémon Sword and Shield continue to push big numbers. The games have remained a dominant force in Japan, claiming the top spot on the sales charts for the eighth straight week.

The newest Pokémon titles are crushing every other game in terms of overall sales across the board, according to data provided by Japanese gaming publication Famitsu, with no signs of dropping that top spot anytime soon.

Sword and Shield sold an estimated 196,925 copies over the last week, which is almost four times as many as the second-place game, Luigi’s Mansion 3, at 52,434. This does mark a slight drop off for the games, which continue to gradually slip in sales, but that’s only natural the longer a title is on the market.

Thanks to another successful month, Sword and Shield have officially sold more than three million units in Japan, pushing the total to an estimated 3,185,059 in that region alone.

Here are the 10 best selling games in Japan over the last week.

The Switch has once again dominated the Japanese charts, taking control of the top 10 games again, which is no surprise considering the PlayStation 4 hasn’t had any big releases in the last few months. Nintendo holds spots one through 21 on the list, with the first PS4 game not popping up until eFootball Pro Evolution Soccer 2020 at No. 22.

Considering that an Expansion Pass for Sword and Shield was announced for later this year, it’s unlikely that the sales of the games will dip out of that top spot until the next major game release. Animal Crossing: New Horizons will more than likely hold that top Nintendo spot when it releases on March 20, but other games like Final Fantasy VI Remake will also make a run for that title.