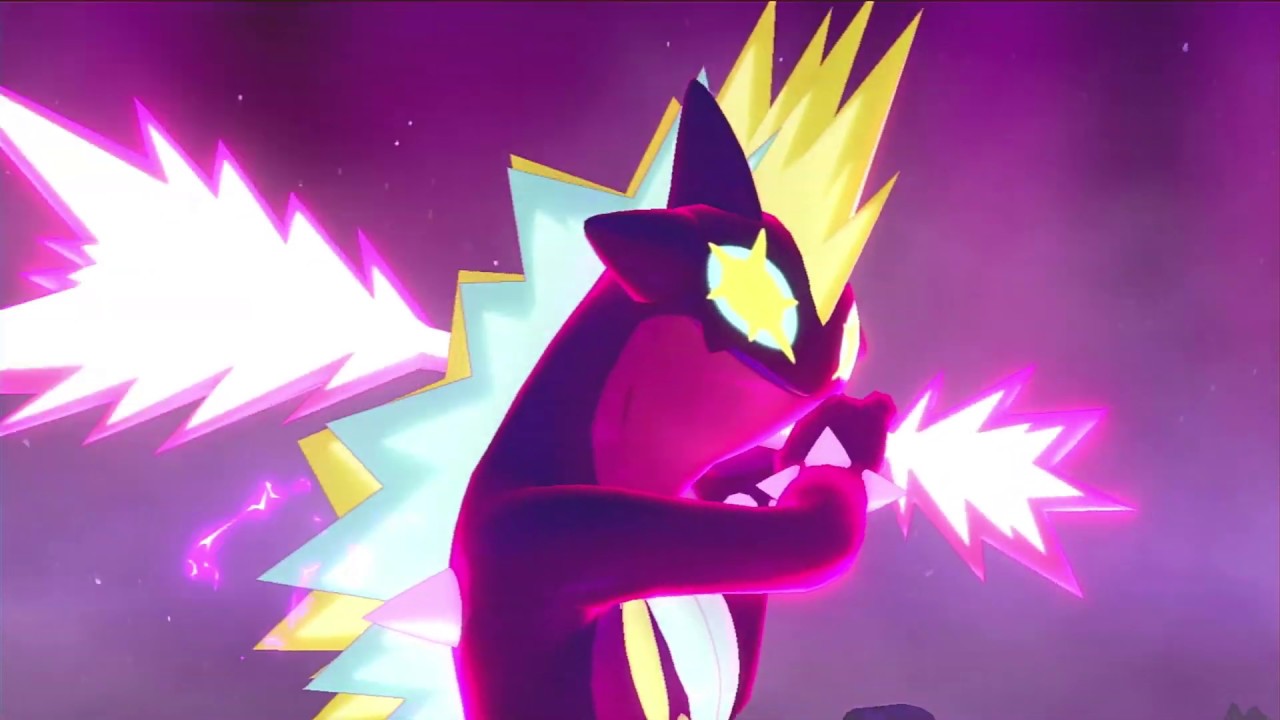 The ruleset for the Pokémon Sword and Shield Ranked Battle Series 4 has officially been unveiled. Players who have been competing in the International Challenge April won’t need to adjust much, though.

Starting on May 1 and running until June 30, players from around the world can battle it out in Single and Double battle sets to try to reach Master Ball Tier in the competitive scene.

The new ruleset is basically identical to the widely-used competitive set for the International Challenge and VGC tournaments, with only a few alterations made between them. The biggest new addition is the inclusion of Gigantimax Copperajah and Duraladon in the usable Pokémon pool, while the banned Pokémon pool remains the same.

The full list of rules is also available. This includes all of the Gigantimax Pokémon available for use, the list of banned Pokémon, and the basic layout for the format, which is basically just the standard VGC rules as per usual.

Rewards and other details about the event will be given out when it starts on May 1. Get ready to grind up the tier lists if you want to become the best and get the Master Ball Tier rewards.