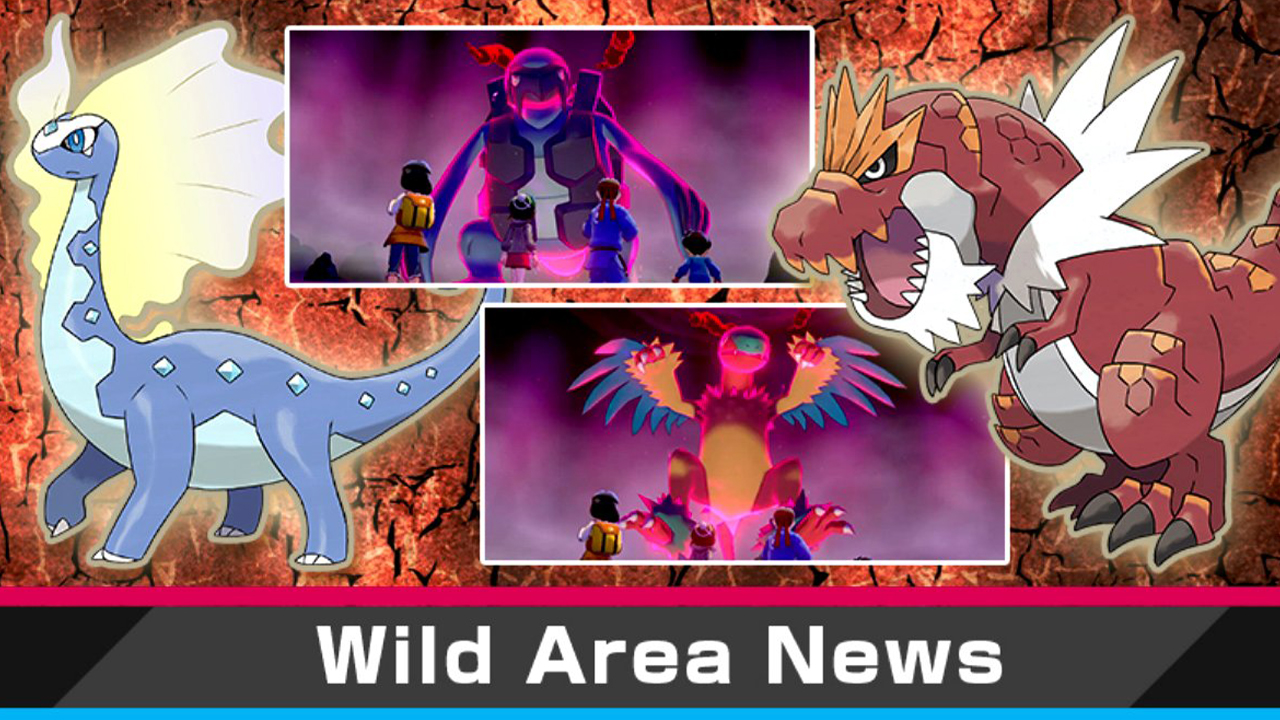 From now until midnight March 27, players can find and battle Carracosta, Archeops, Aurorus, and Tyrantrum in both regular and shiny forms. Along with these Pokémon, you’ll also find their pre-evolutions in lower-level raids.

One-Star raids will feature Tyrunt, Tirtouga, Archen, and Amaura. Similarly, these Pokémon will appear in Two-Star raids. Three and Four-star Raids will begin to see their evolutions appear with Tyrantrum, Carracosta Archeops, and Aurorus available to battle.

In Five-Star raids, players will encounter these same Pokémon but with the chance of also coming face-to-face with a shiny Tyrantrum, which boasts a unique blue-coloring instead of the typical maroon look.

There doesn’t appear to be any special items up for grabs during this event, but you can still get your hands on the usual items including TMs, berries, and more.

You’ll only have a few days to capture these Pokémon if you are interested; on Sunday, March 27 they will disappear in favor of more common Max Raid Battle Pokémon.