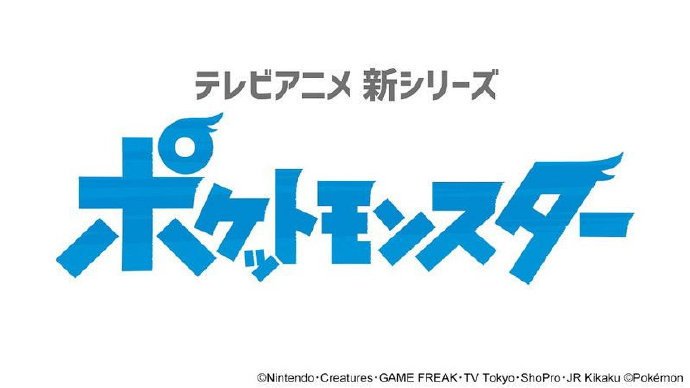 About a week ago, The Pokemon Company revealed plans to showcase a world exclusive announcement after the latest episode of the Pokémon Sun and Moon anime.

That episode has now arrived and, as many people expected, the announcement turned out to be a small teaser trailer for the next season of the popular Japanese anime show.

The small 20-second teaser officially confirms that an anime based on the upcoming Pokémon Sword and Shield video games for Nintendo Switch is on the way and more information about it will be revealed on Sept. 29.

The title of the anime is simply known as “Pocket Monsters” at the time of writing and is the same title that the anime used back in 1997 when it all began.

Not much about the art style, characters, or story is known at this time but according to Japanese press releases, the anime is set in all the major regions from the games from Kanto to Galar and will feature Pokémon from each region.

Other than that, though, the rest is a mystery.