What is Pokérus in the Pokémon games? 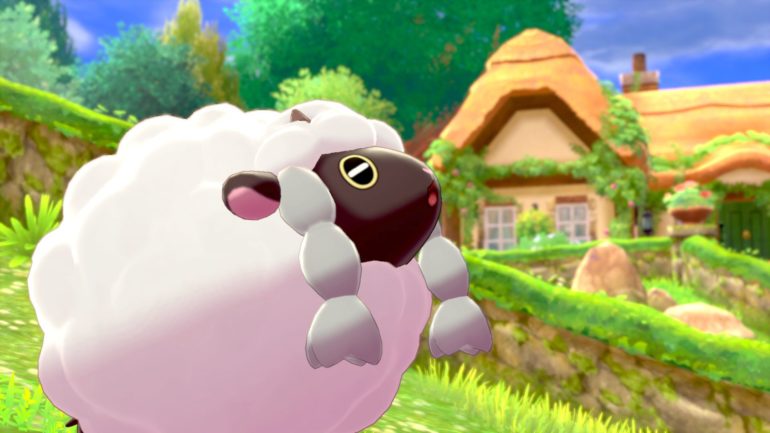 The Pokémon series is an RPG at heart where each creature that you capture has its own stats, abilities, and moves that you can use to help you on your journey.

While most of these stats are straightforward, there are some elements of the game that are hidden from novice trainers’ eyes and are only known by a select few who choose to master the game and all of its secrets.

One of these hidden elements is Pokérus, a very useful virus that any Pokémon in the world can contract. By having this virus, the Pokémon will gain Effort Values (EVs) twice as fast.

EVs are basically extra stats that your Pokémon earns through battle or select items that make one of your Pokémon’s six base stats much stronger than it should be.

You’ll know if a Pokémon has Pokérus through a large pink “POKÉRUS” image that’s usually near your Pokémon’s level. Older versions of Pokémon games have a small purple “:(” icon in the Pokémon’s Summary Menu instead to show the effect.

Pokérus is contagious for two to four days after contracting it, so be sure to make use of it by passing it on to other Pokémon that you own. The Pokémon infected with Pokérus will be able to pass on its virus to uninfected Pokémon in your party by simply having them on your team at the same time. After a few battles, the virus should continuously spread to other Pokémon.

If you want to keep Pokérus for a long time, however, then just keep that Pokémon in the PC Storage System. While in the PC, the virus will spread to every Pokémon and it’ll remain contagious on new Pokémon until they’re taken out of the PC box.