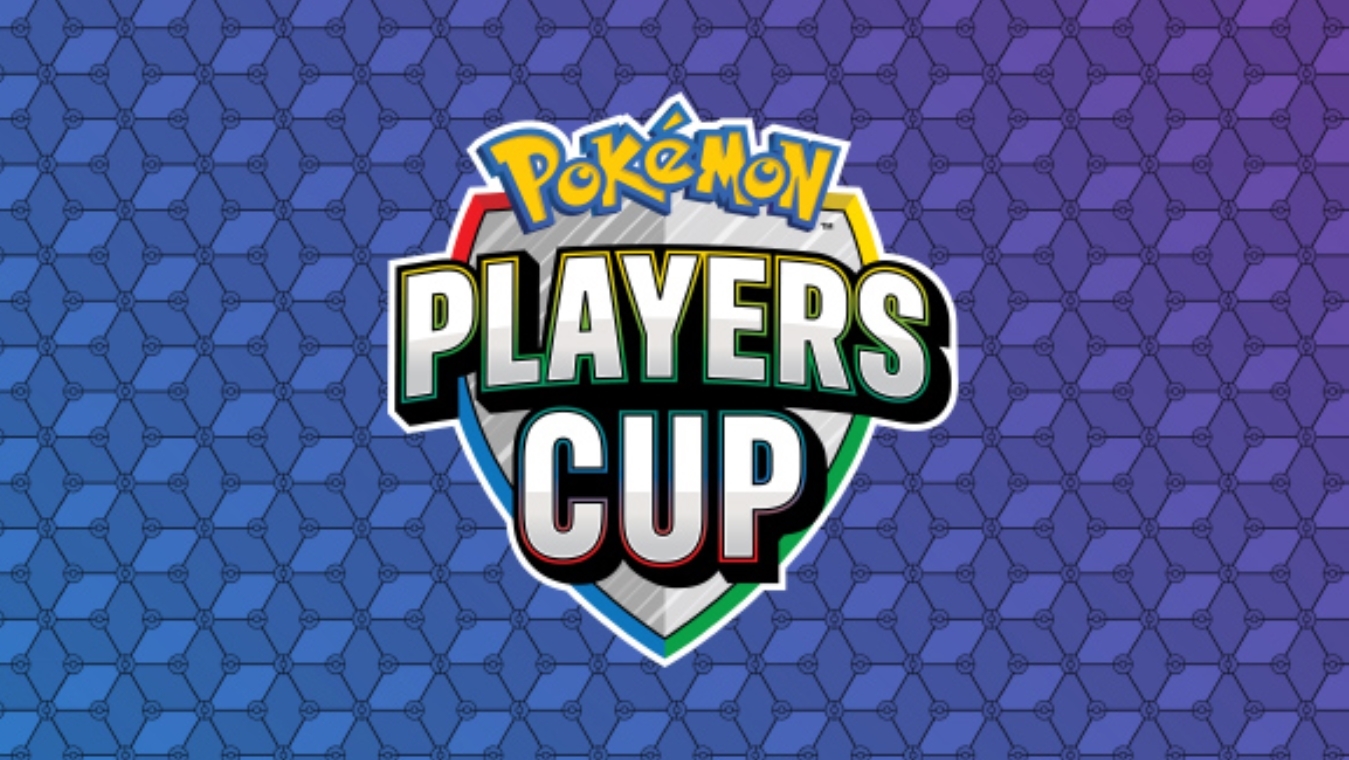 The Pokémon Players Cup is kicking off its competition with the VGC Invitational, which will decide the first trainer locking in a spot at the 2020 World Championship.

In a field of players that features multiple former world champions and top finishers, every match can come down to the final turn and flip around at a moment’s notice.

The competition will last two days and only the winning player will get a ticket to the 2020 VGC World Championship. Every other trainer will have to come back and compete in the regional events scheduled later this summer to try and earn one of the other spots at the biggest event of the year.

Here are all of the results and standings for both days of the Pokémon Players Cup VGC Invitational, along with a live bracket for the event. The next events will be the regional tournaments, which will begin qualifiers in the coming weeks, with Top 64 for each region on July 11.