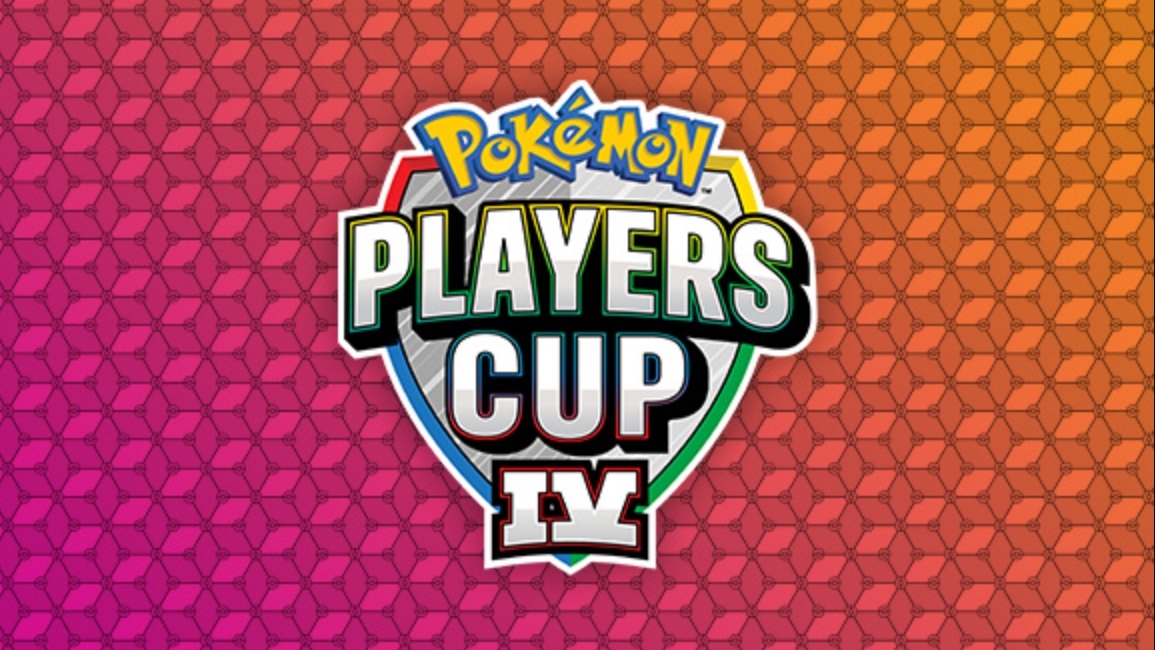 Game Freak and The Pokémon Company almost always host some form of Mystery Gift distribution during big competitive events—and the Players Cup IV will only be a bit different in that regard.

While watching the Regional and Global Finals for Players Cup IV, players will have a chance to redeem rewards in Pokémon TCG Online and Pokémon Sword and Shield. And this time, players will get to vote on what rewards they’ll receive from this distribution.

On the official Play Pokémon Twitter, players can vote on two separate polls for rewards, split between the TCG and VGC.

The two winning choices will be distributed during the Regional Finals broadcast for their respective competitions. The TCG distribution will be limited to the first 50,000 redemptions.

An additional distribution will be held during the Global Finals too, with a TCG code for Crobat V being shared and redeemable by the first 25,000 players to enter it. A code for a Beast Ball will also be shared for Sword and Shield.