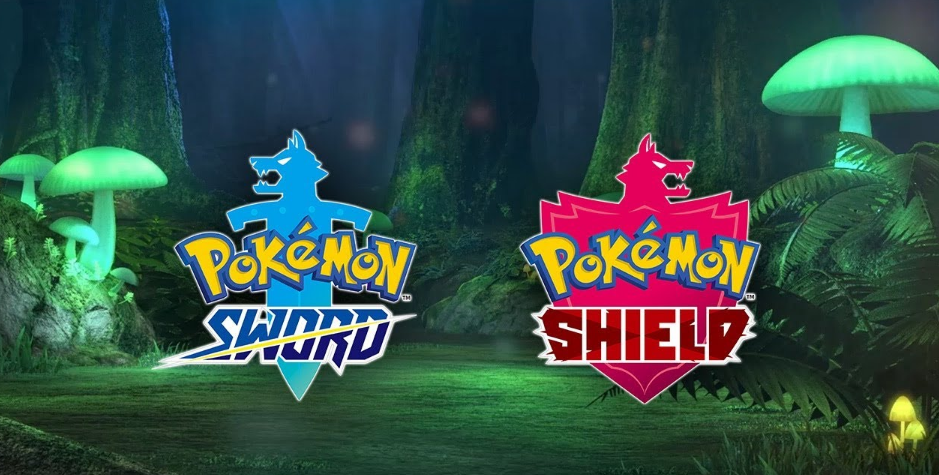 A private video for Pokémon Sword and Shield unexpectedly appeared on the official Pokémon Hong Kong YouTube channel earlier today, leading to a flurry of speculation from fans.

The video was found in a playlist for the Hong Kong Pokémon Company alongside other announcement videos that have been showcased over the past few months.

The video is likely a reuploaded version of the 24-hour Pokémon livestream that happened a few days ago where Galarian Ponyta was revealed. But it could also be a video specifically made for the Chinese and Hong Kong market since, at time of writing, it hasn’t appeared on any other YouTube channels as a private video.

It could, of course, still be something else, such as a new Pokémon video to hype up the worldwide release of Pokémon Sword and Shield on Nov. 15 or more information about the games that hasn’t been revealed yet. But there’s no way to tell what this video is until Hong Kong’s Pokémon YouTube channel pushes the video live.

Edit Oct. 9: 12:50 : The video turned out to be the Galarian Ponyta reveal trailer, as assumed.