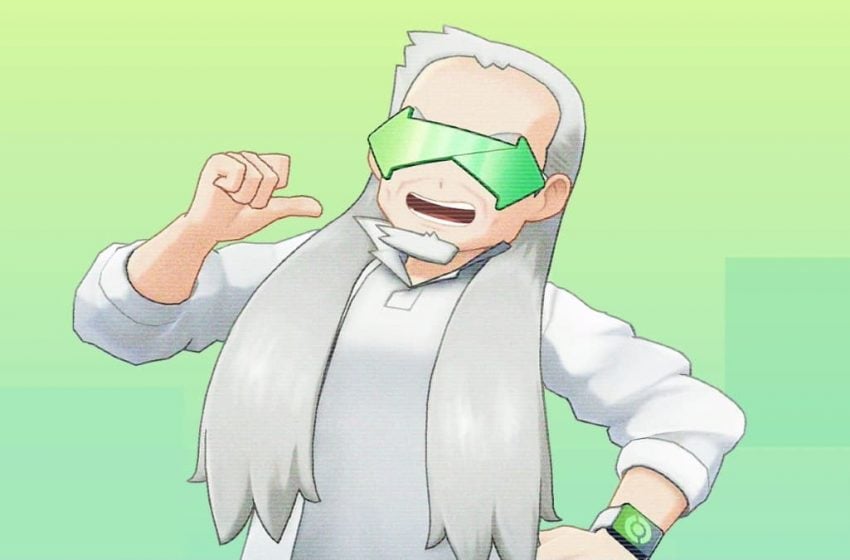 It was a no-brainer decision for millions of people to let Pokémon into their homes. The companion app has been a hit for fans around the world.

In the one week following Pokémon Home’s release on Feb. 12, the app has hit the millionaire mark in both number of downloads and profit, according to SensorTower’s report.

Impressively, the $1.8 million accounted for 94.7 percent of The Pokémon Company’s mobile revenue for the week. It’s an immense amount that illustrated just how popular Pokémon home is.

About 34 percent of its installs came from the United States, amounting to 440,000 accounts. Japan came in a close second with 299,000 installs, before a sharp drop to Great Britan’s third at just 74,000.

The app allows players to free up space within their Pokémon games across multiple platforms. It isn’t limited to just the newest or mainline games either and can accept Pokémon from your Switch, 3DS, or mobile phone.

It’s a unique concept that encompasses almost all of the Pokémon world. It seems that more than a million people thought so as well, and the numbers don’t lie.