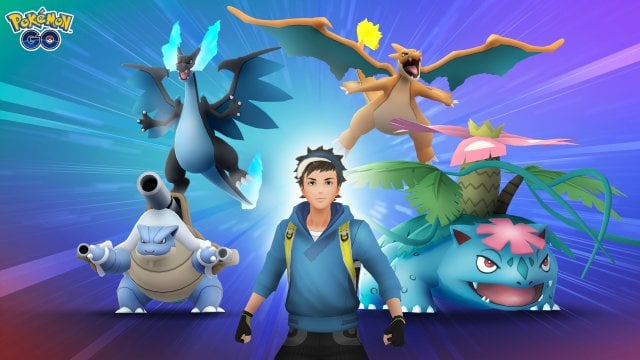 Pokémon Go has received an update that adds a new way to get Mega Energy. Now, trainers can get five to 15 Mega Energy every time they earn a candy.

This only works with Pokémon that already have a Mega Evolution and at least one Pokémon from that family has to have Mega Evolved before to unlock this new system. So you can set a Weedle as your buddy Pokémon and it will still grant you Beedril Mega Energy since it’s from the same Pokémon family.

The update also adds bonus candy for any raid or when catching Pokémon that are the same type as your active Mega Evolution. Here’s the list of all the Pokémon that can Mega Evolve in Pokémon Go right now:

Charizard is the only Pokémon in the mobile game that has two versions of Mega Evolutions. Charizard X is black with blue flames, while Charizard Y is orange with red flames like the normal Pokémon.

These new systems will make it much easier to Mega Evolve Pokémon and trainers won’t have to depend on winning Raid Battles anymore. A Mega Evolution is great, but don’t forget to follow your local recommendations regarding social distancing.