Prepare yourself for an infestation. 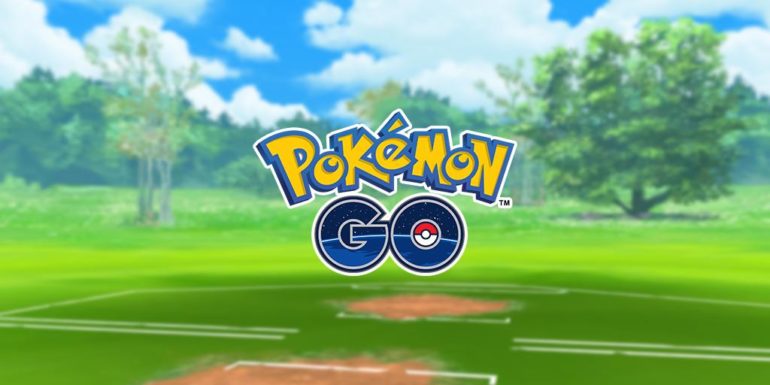 Niantic has been slowly rolling out generation five content for Pokémon GO for several months now. Occasionally, the developers like to hint at which of the Black and White representatives will be added to the game next, and fans just got a new teaser.

Just a day after confirming that Joltik and Galvantuala are going to start appearing soon, the Pokémon GO Twitter account might have also teased the addition of the Chinchilla Pokémon Minccino.

A single emote of the moon was posted to the game’s Twitter earlier today, which many fans interpreted as a Minccino finally being added to the game as a representative for the Chinese zodiac’s Year of the Rat. There’s no actual context for the Tweet, but outside of a lunar event for Pokémon that evolve through moon or time-based themes, there isn’t much else it could be referencing.

Data miners for the game discovered Research Tasks for Minccino that have already been added into the code, which only adds to the likelihood that this teaser is indeed for Minccino. Those tasks also tie back into the Year of the Rat content as many of them reference other rat-like Pokémon such as Patrat, Bidoof, Pikachu, and others in the requirements.

If Minccino is added to the game, you will also need to find a Unova Stone to evolve it into Cinccino. In the main series you need a Shiny Stone to make the evolution happen, which just translates into using the regional stone in Pokémon Go.

Jan. 25 is the start of the Chinese New Year, which lasts until Feb. 4. Adding Minccino into the game and upping the spawn rate of all rat-like Pokémon is something that seems inevitable based on the information pulled from the game code.