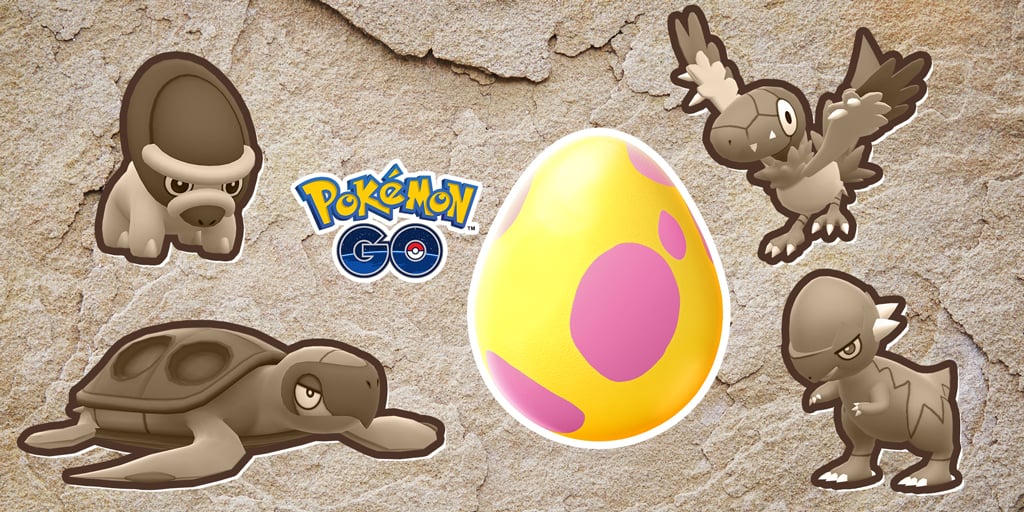 Niantic has canceled the St. Louis Pokémon Go Safari Zone event for the time being due to the growing threat of COVOD-19, the company announced today.

The event, which was expected to take place sometime this month, has been postponed and will be recreated over the next 12 months. Anyone who purchased a ticket can inquire about a refund through Niantic’s website.

It’s not all doom and gloom, though. Anyone who had a ticket will still have a chance to participate in some of the bonus events that would’ve happened at the event at home or wherever they are in the world.

All encounters that would’ve been a part of the event will go live for everyone who has a ticket on their accounts. All Special Research tasks will also become available.

Only ticket holders will be able to take part in these events, though, so don’t expect to benefit from this cancellation if you weren’t going to St. Louis in the first place.

The next two Safari Zones (Liverpool and Philadelphia) are still scheduled to occur as originally planned. But Niantic will reassess the situation in early April to see if those events will need to be postponed, too.