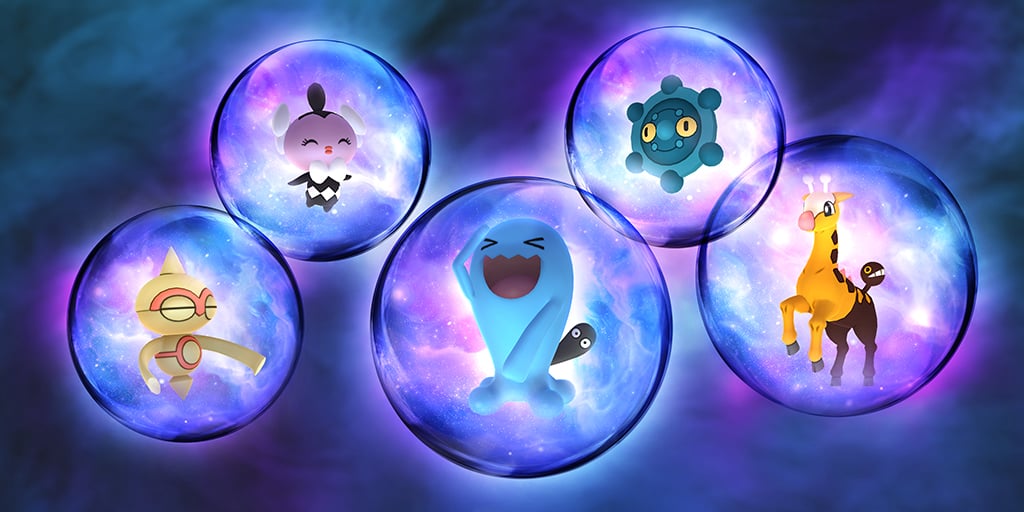 After teasing Gothita being added to the game yesterday, Niantic is starting the Psychic Spectacular Event today, which will allow Pokémon Go players to capture plenty of Psychic-type Pokémon.

This event includes increased spawn rates, special Egg hatches in 2km Eggs, and both Gothita and Solosis being added to the game from March 27 to 30 at 10pm local time.

For players who are just popping an Incense and hoping to get some Psychic-types, there are 15 Pokémon with increased spawn rates—Solosis and Gothita both have specific conditions for spawning, though. But if you want to catch the two new Pokémon and also stock up on a few Beldum, Ralts, or try to capture the recently added shiny variant of Baltoy, now is your chance.

Here are all of the Pokémon that will spawn more frequently over the next few days:

As for Eggs, seven different Pokémon have been added to 2km Eggs, though only Wynaut, Beldum, and Gothita are worth the effort to hatch. You can hatch Gothita at any time of day too, so don’t worry about only trying to hatch the eggs at night.

Reuniclus and Gothitelle are both strong Pokémon that will make fine additions to any team looking for a new Psychic-type. But you have to try to get them soon before the spawn rates return to normal on March 30 at 10pm in your local time.