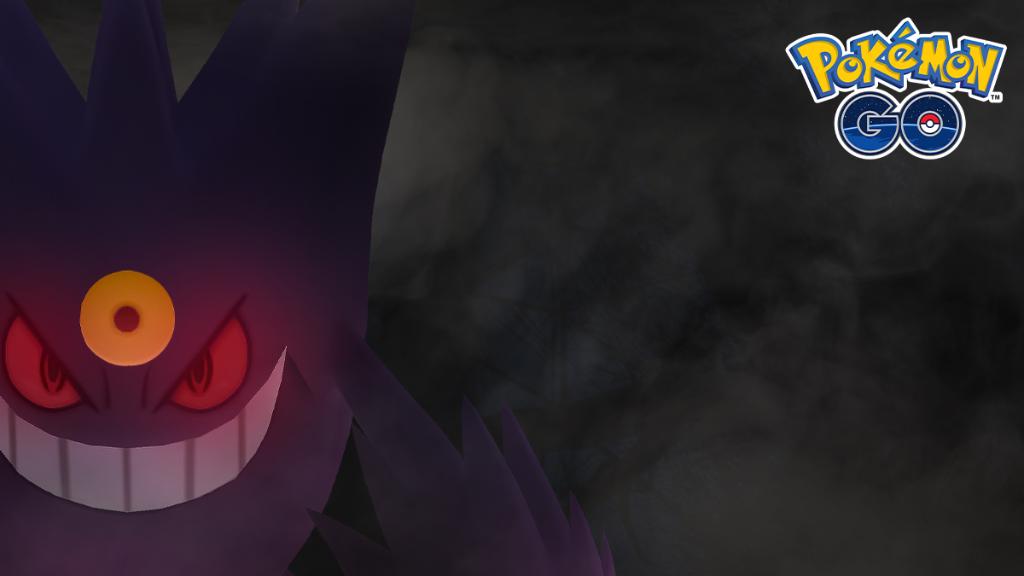 With every small update to Pokémon Go comes timely data mining for new content. And this time, The Silph Road community has dug into a real treat.

Along with the first sightings of the Grubhub and Pokémon Go event that was announced yesterday, several bits of important information surrounding the upcoming Halloween event were also included in the data.

Two new Galarian exclusive Pokémon lines are reportedly being added to the game at some point soon: Galarian Ponyta and Galarian Yamask. Galarian Yamask and its evolution Runerigus are set to be a part of the Halloween festivities, according to the leak.

We know that the Yamask line will be featured as part of the upcoming event because the Halloween Special Research is apparently going to be called “A Spooky Message Unmasked.” Spiritomb is also supposedly going to be spawning in the wild and could be available as a research reward just like in previous years.

Some spooky Pokémon-themed clothing will also be coming to the in-game shop, including a Gengar Onesie, a Yamask Top Hat, Sableye Goggles, and masks for Banette, Pikachu, and Sableye. There will even be a new spooky pose and three Halloween-themed boxes added for the event too.

Aside from the Halloween information, there are also some mentions of clothing based on the upcoming Crown Tundra DLC for Pokémon Sword and Shield. Galarian Ponyta and Galarian Rapidash will likely be featured as part of a tie-in event for the new DLC along with the new clothing.

Niantic already teased that more details about the Halloween event would be coming soon, including information on how players will be able to capture Mega Gengar.