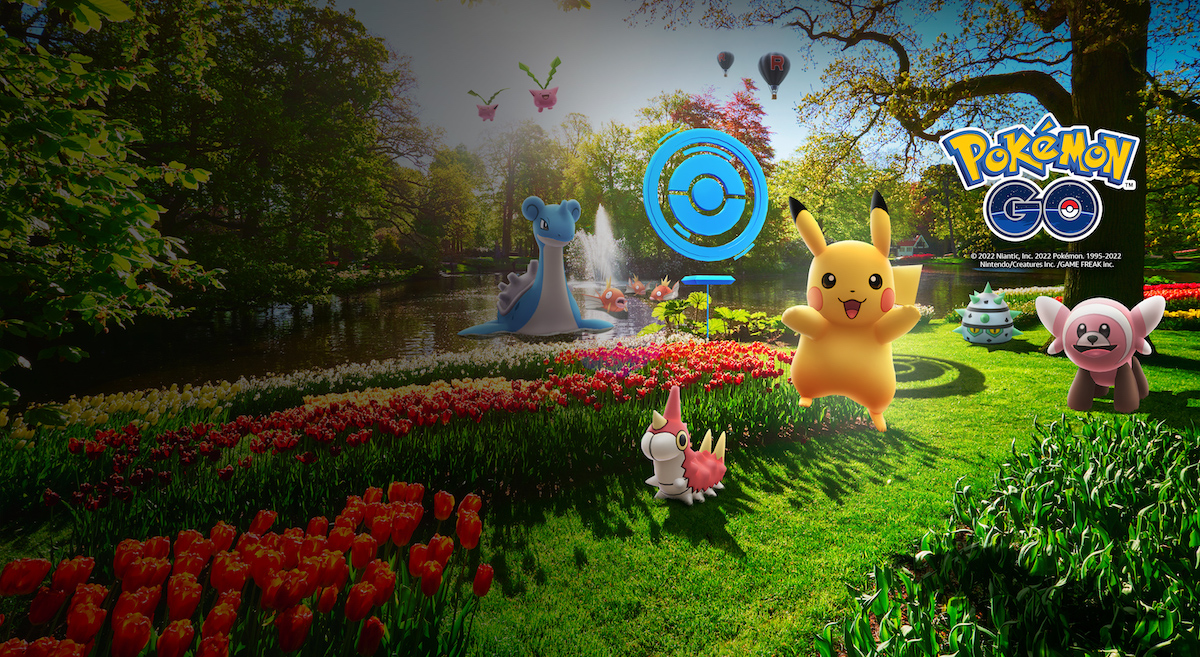 Pokémon is still going strong decades after it was first introduced to the world, and fans all have their favorite games.

Pokémon GO garners millions of players, offering a new way for them to bring their passion to life and encounter Pokémon using Augmented Reality technology.

In a new post, the creator said they updated it, adding real five-kilometer eggs in addition to the previous gifts they created before.

The crafty fan showed their PokéStop creation through a video on Reddit. The reaction of Pokémon fans to this was overwhelmingly positive and the post received over 22,000 upvotes. Many fans commented they wanted to see this PokéStop in the game too—at the same location as the real one.

In addition to the impressive real-size PokéStop, the fan now has crocheted an egg, as well as a Pokémon-themed cardigan.

The fan’s creation was received positively again, and many more have suggested the creator nominate the place as a new PokéStop.

Niantic often hosts events to enhance the proximity between the game and real life, especially in Japan, through its Pokémon Shop. It has yet to build real-life PokéStops that give small rewards, though.