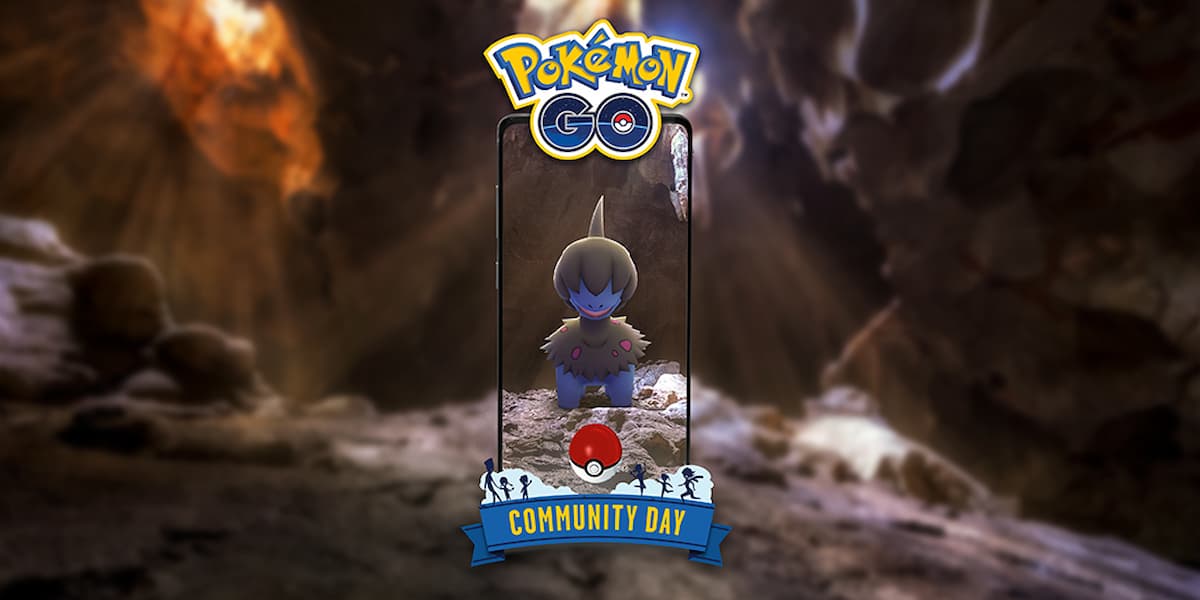 During the Pokémon Go Deino Community Day event that originally took place on June 25, there were some issues with the game for those in earlier time zones that experienced the event first. And now, Niantic has issued a do-over event set to take place on July 16.

The issues reported by players include a frozen screen, login issues, and long loading times, which hindered players’ ability to catch Shinies during the short three-hour window. The time zones affected include GMT+5 to GMT+12, which covers Australia and most of Asia.

“We sincerely apologize for the issues that occurred in our earliest time zones (GMT+5 – GMT+12) during our Deino Community Day,” the social media post from Niantic reads. “A makeup event for affected zones will be held on Saturday, July 16, 2022, from 11:00 a.m. to 2:00 p.m. local time.”

Other regions did report some of those same issues, but it seems that it was not widespread enough to capture Niantic’s attention. Players from the U.S., Canada, and Europe all said that they had the same login issues but are not included in the time zones getting a make-up event.

The responses to Niantic’s tweet about the issues are riddled with screengrabs and complaints from people in time zones that are not getting a make-up day, asking why there is no make-up day for them. So far, Niantic has not responded to any of these players’ concerns.

For those in the affected time zones that are getting a make-up day, the event will go live again on July 16 at 11am local time and will be active until 2pm, giving players another three-hour window to catch some Shiny Deino—hopefully with no login or slow loading issues this time.