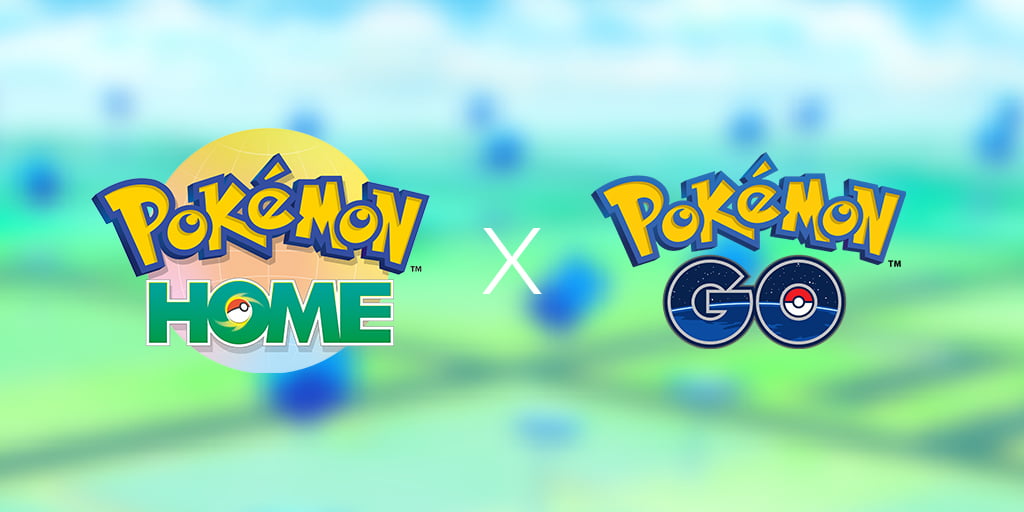 As predicted with the initial launch yesterday, Pokémon Go compatibility with Pokémon HOME is rolling out to lower-leveled players as Niantic continues to ensure the feature is working properly.

Originally, this feature was only available to players who were level 40, but now that threshold has been lowered to level 35 and above.

This compatibility allows players to transfer Pokémon from Go to HOME by connecting their Go game to their Nintendo Account to gain access to HOME, which you can do in your Settings in the Go app.

Related: How to transfer Pokémon from Pokémon Go to Pokémon HOME

Just like with most new features, Niantic usually pushes them out to the high leveled players first in order to keep the player pool manageable and get important feedback on key aspects of the launch. This lets the team quickly respond to any big bugs that might have been missed in closed testing without having millions of players encountering the issues.

Following that trial period, the developers then slowly lower the level bracket requirements, letting more players in to continue doing the same thing until, eventually, the feature sits at their preferred level requirement.

Niantic has not said what level trainers will need to reach before gaining the ability to transfer Pokémon from Go to HOME, but it will likely settle around level five so players still need to play the mobile game for a bit before sending Pokémon over to the main series titles.

Once the rollout is complete, Niantic will likely dive back into the feedback given by the community at large, including the insane recharge times and transfer costs that have a majority of the game’s playerbase calling for immediate changes.

Update Nov. 14 12:32am CT: Niantic has officially made Go compatibility with HOME available for all trainers.

There is no longer a level restriction on transferring Pokémon between the two apps, though there are still heavy restrictions on what Pokémon are not allowed to be sent over.