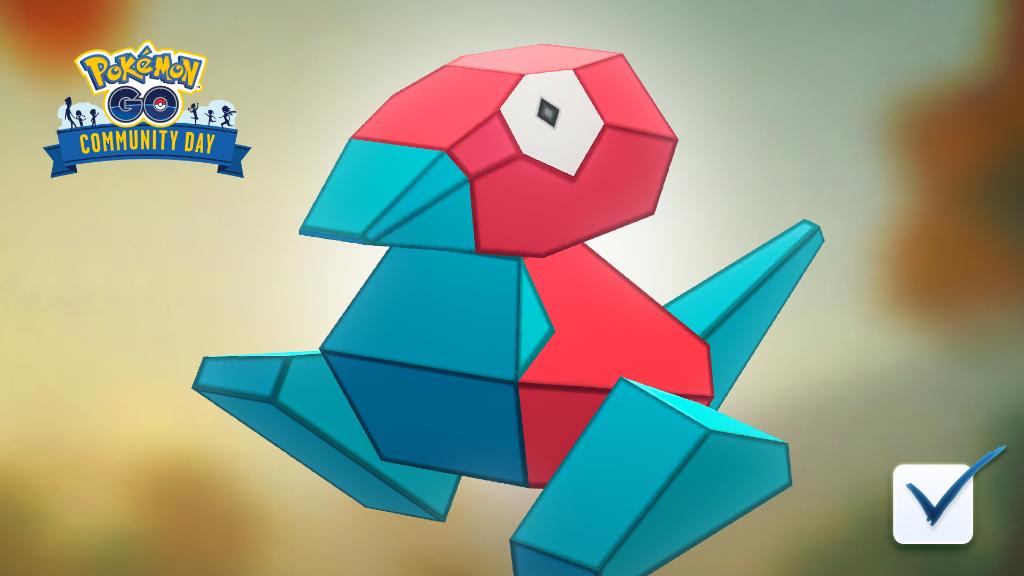 To pretty much no one’s surprise, Porygon and Charmander won the most recent Pokémon Go Community Day poll to decide the events for September and October.

In total, 842,379 users voted in the 24-hour Twitter poll to decide the next Community Day Pokémon. Both Porygon and Charmander were the favorites to be selected going in and came out on top with little difficulty.

The race was never close. Porygon ran away with the votes from the start and neither of the bottom choices even broke five percent of the votes.

Because Porygon took the top spot, it will be featured as the September Community Day on Sept. 20. During the event, players will be able to obtain Porygon-Z with the exclusive move Tri Attack.

As for Charmander, it will have its time in the spotlight again on Oct. 17, giving players a chance to get a Charizard that knows Dragonbreath.

This poll seems to be something Niantic wants to keep putting out every few months, so expect another one to pop up in either November or December.