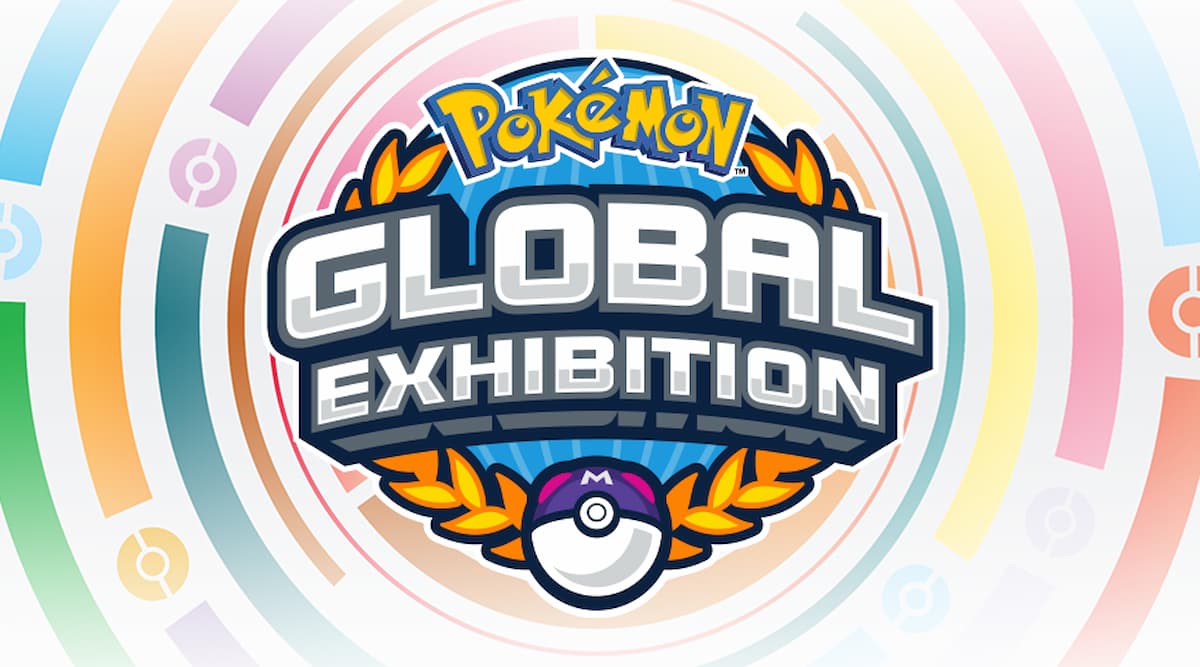 The Pokémon Global Exhibition is slowly approaching, and the top Pokémon Sword and Shield players that will be competing in the tournament have officially been revealed.

The Pokémon Company originally announced the Global Exhibition back in June as an invite-only tournament that would require players to truly prove themselves in order to earn a spot on the roster. That statement has held true, as only six players have been invited to compete in the special event, which will air on Oct. 30 and 31.

Each of the players either finished in first place at their respective event, won a qualifier spot, or was the top finisher in their region at the Players Cup IV Global Finals in August. Here is the full list of players that will be competing.

As with most of the tournaments hosted by TPC over the last year, the broadcast is likely going to be pre-recorded and edited to ensure quality, with the premiere stream airing on the official Pokémon Twitch and YouTube channels on Oct. 30 and 31.

And who knows, there might even be some hidden bosses for the top players to compete against, just like in some other exhibition events TPC has held recently.