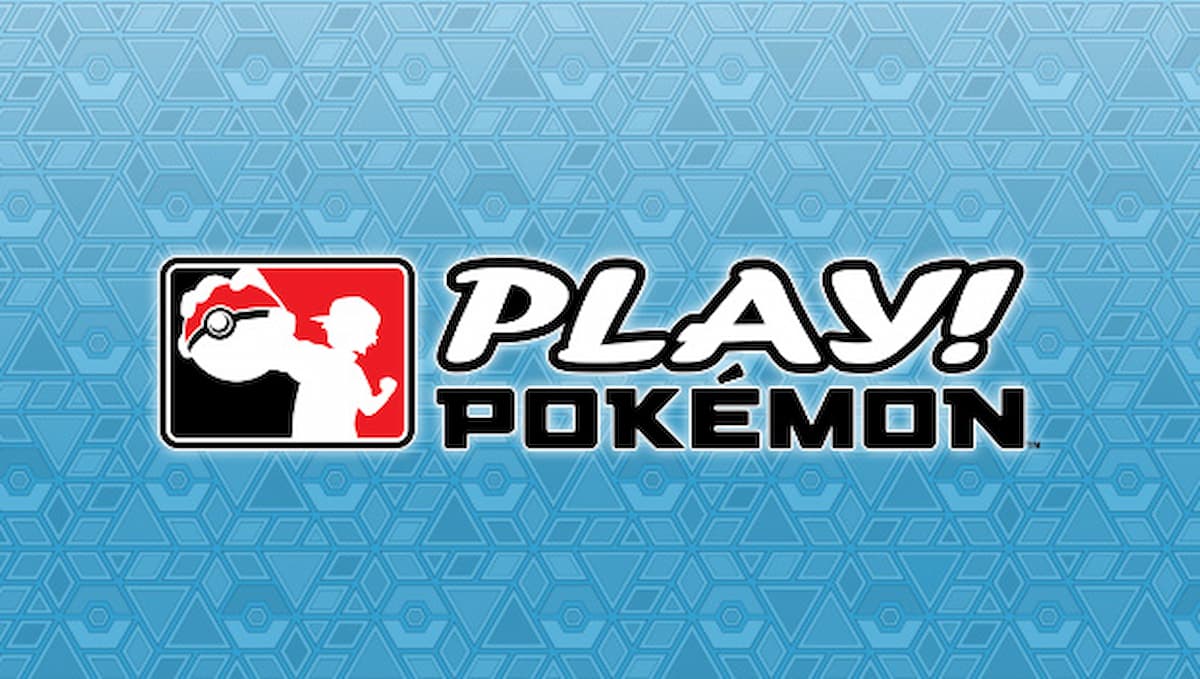 Pokémon fans are going to have plenty of opportunities to compete in both video game and trading cards competitions.

Florida’s Regional Championship has been canceled “due to changes in government regulations and restrictions in the state of Florida,” however. This cancelation means that the Orange County Championships, which were set for April 1 to 3, won’t be proceeding anymore.

New events added include Europe which will be held in Bremen, Germany on May 28 and 29. Kicking off in April, Sao Paulo, Brazil will host an event on April 2 and 3 and Joinville on May 7 and 8.

Australia will have events across the country beginning with Queensland on March 12 and 13 then continuing to Joondalup in Perth on May 21 and 22, and finally, St Kilda in Victoria on June 11 and 12.

All of the events outside of Brazil will include VGC, TCG, and Pokémon Go. The events in Brazil will only include Pokémon TCG.

Here is a look at all the upcoming dates as reported by Pokebeach.