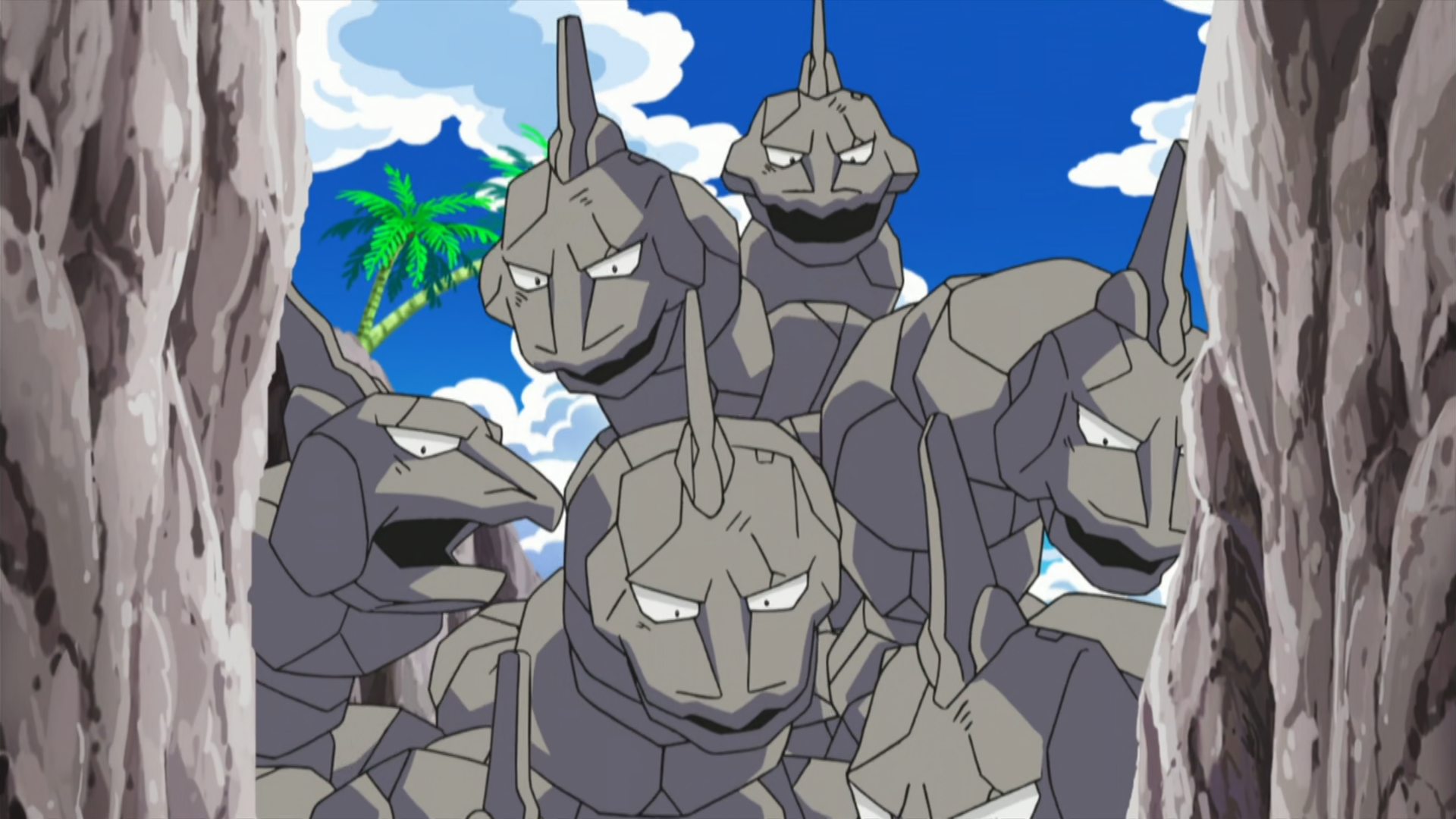 You can do a lot of cool things with a 3D printer and making Pokémon happens to be one of them. One Redditor has showcased their latest creation which perfectly captures the first-generation rock-type Pokémon Onix—be it on a smaller scale.

The creation was bright to life in 60 hours with the help of a 3D model available for anyone to use on MakerBot Thingiverse. The design was first shared to the site in May 2014 and it appears not too many have attempted it for themselves quite yet. According to the Reddit poster, the materials for this creation only cost around $20.

Using the 3D model and printer each of the rocks that make up Onix’s body is created separately before being joined together and receiving a coat of paint.

The final product is said to be around a meter long according to the Reddit poster who created it for themselves and as you’d expect other Pokémon fans were impressed.

With Onix being captured so well, some fans were eager to see how its evolution, Steelix, would look after being brought to life. Furthermore, some suggested using steel itself to make the Pokémon, as that would fit the monster perfectly.

The Redditor didn’t share any plans for other Pokémon but with the game’s community being full of creatives it seems like it will only be a matter of time before someone else creates their favorite species using a 3D printer.