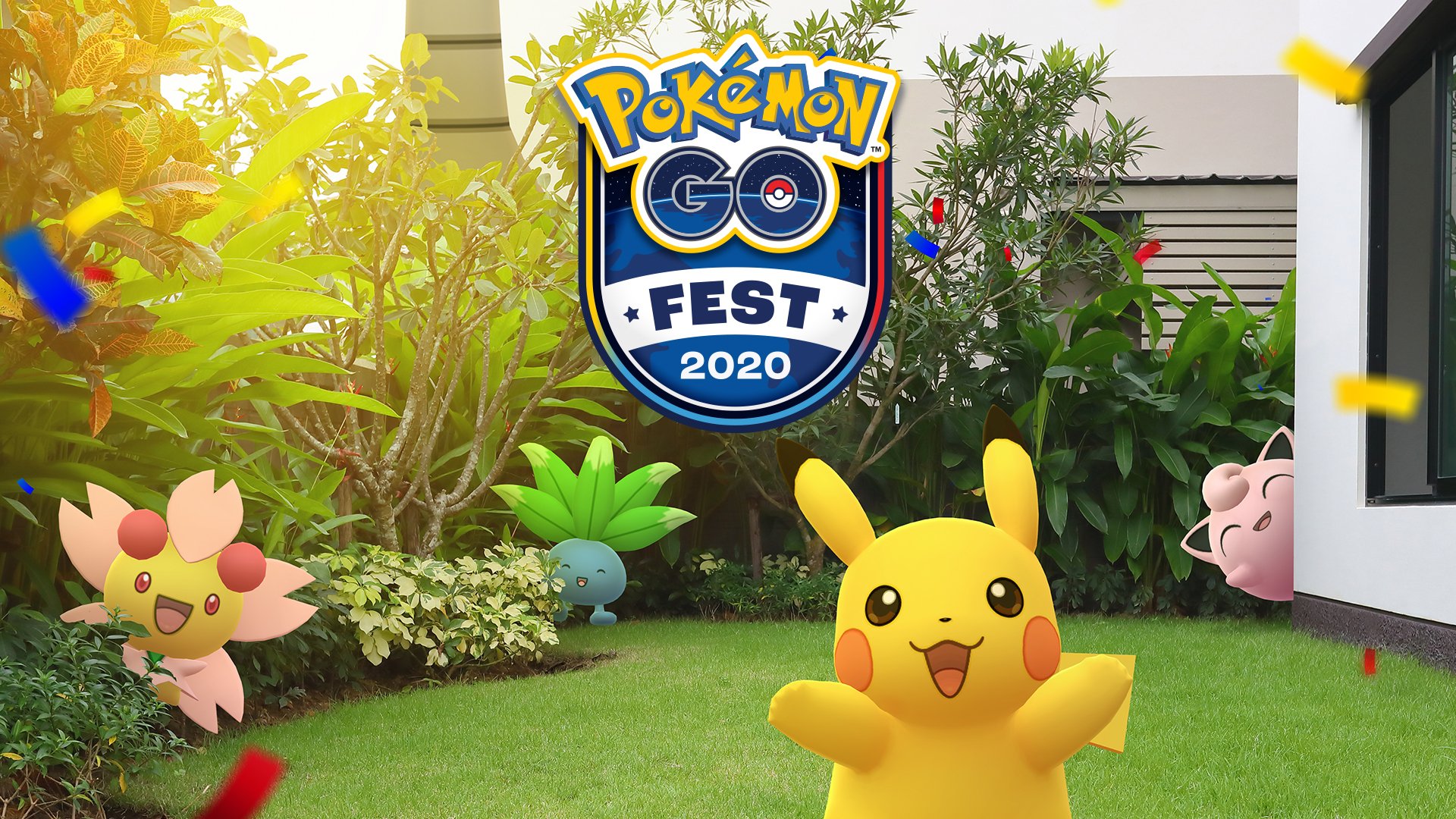 Pokémon Go Fest took place last weekend. The app saw a spike in user spending with a sum of $17.5 million spent across the two-day event, according to GamesIndustry.biz. The event was held on July 25 and 26 with a ticket priced at $14.99.

GamesIndustry.biz’s report is based on data from Sensor Tower, an app analytics intelligence platform that estimates players spent $8.9 million on Saturday, July 25 and $8.6 million on Sunday, July 26. This player spending peak was the game’s highest since July 29, 2016, but was still low compared to the $13.3 million that players spent.

Last year’s Pokémon Go Fest was held in three separate cities: Chicago, Dortmund and Yokohama. But due to the COVID-19 pandemic, this year’s event had to be held online through the mobile app.

Since the start of the year, Pokémon Go has generated $539 million, bringing its lifetime revenue to almost $3.7 billion across the last four years. Niantic made several adaptations to the game this year so players could play more from home. That led to Pokémon Go players spending $23 million in just one week during lockdown in June.