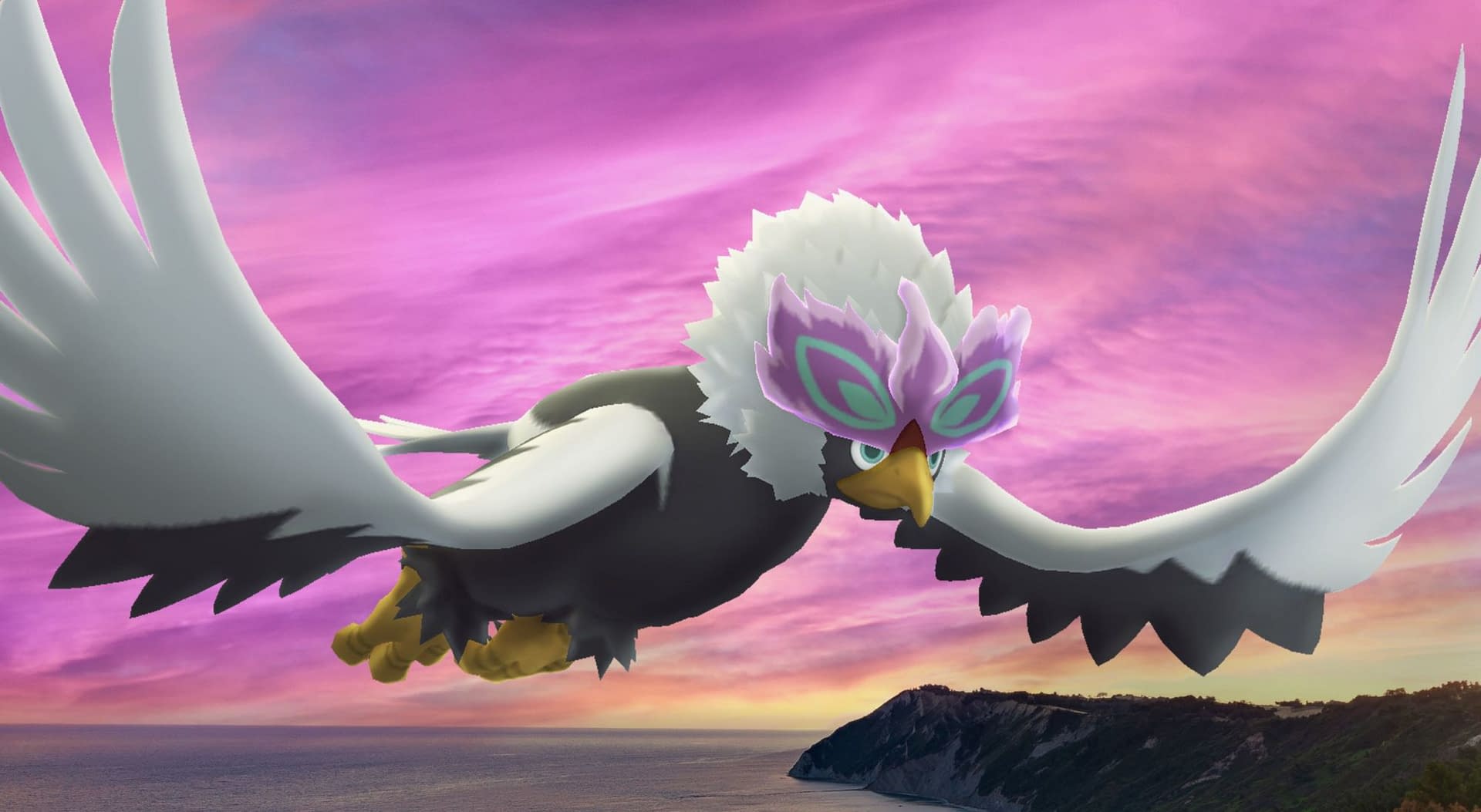 One of the big draws for the Hisuian Discoveries event was a Raid Day centered around Hisuian Braviary, a Pokémon that was making its first appearance in Pokémon Go that day. What players didn’t expect was the opportunity to catch a different version of the bird during the catch phase of the raids.

One Reddit user said the same thing happened to their mom. The Reddit user got the Hisuian version of Braviary while their mom got the Unova version. Even after an app restart, the bug persisted.

Players on Braviary Raid Day were supposed to get the Hisuian version of the bird, which made its debut that day and also introduced the Shiny version. Those who encountered the bug were also able to catch Shiny Unovan Braviary, which is currently only obtainable by evolving a Shiny Rufflet. This makes the bugged Shiny Unova Braviary especially rare since players must have encountered the bug to catch it.