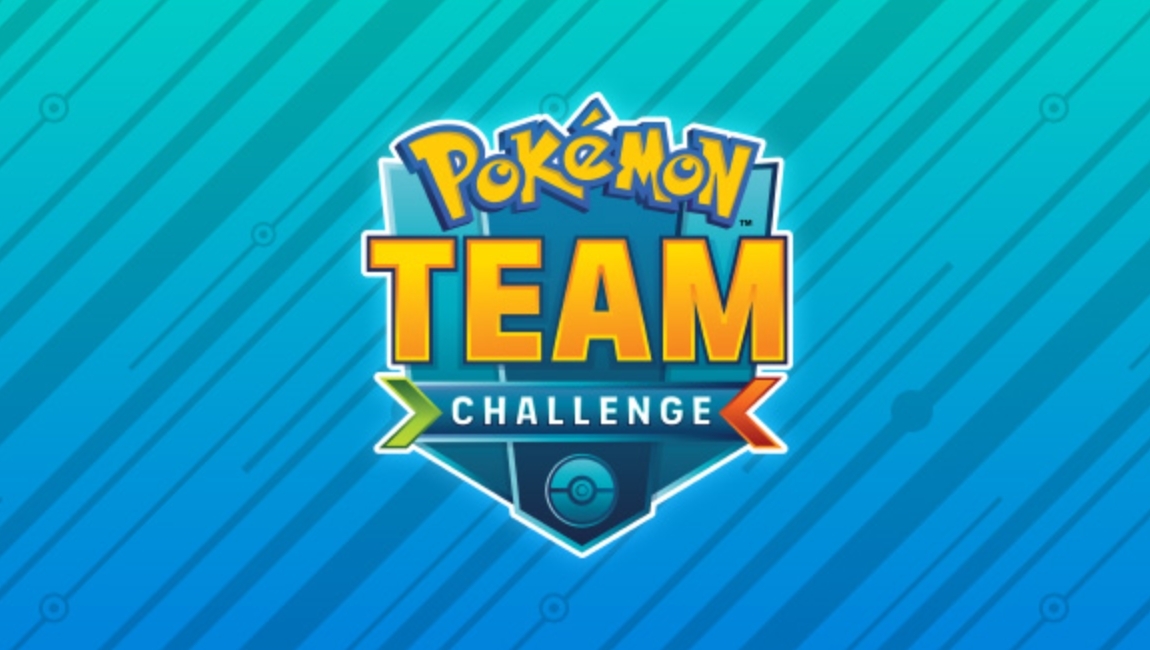 The Play! Pokémon Team Challenge is returning for a Summer run, with qualifiers set to begin on April 3 for Masters Division players of the Pokémon TCG.

For its second event, the Team Challenge will continue to run through Pokémon TCG Online but will be offering local stores the opportunity to organize competitive teams and connect players.

The tournament will run through August in two stages, with the first being four store-hosted TCGO Qualifier Tournaments from April 3 to June 6. Winners from those four events will play as a four-person Store Team in bracketed events from June to August.

In August, the two top Store Teams will face off in the Team Challenge Grand Finals, with more details to be shared at a later date.

The event will be open to players in the following regions and countries.

For more information on the competition and how to register, you can visit the official Play! Pokémon website.