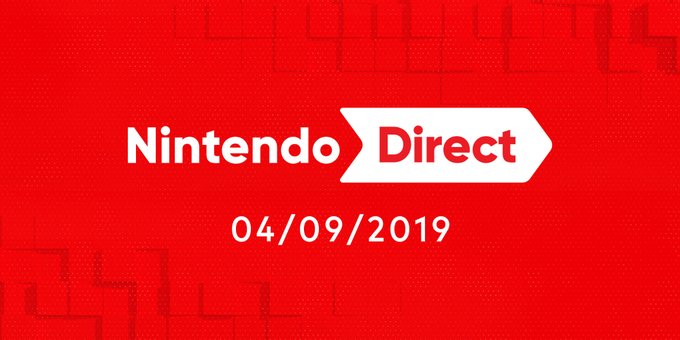 A Nintendo Direct tomorrow will run evening that will reveal new information about Pokémon Sword and Shield, among other things.

The Direct will be streamed on Twitch, YouTube, and other streaming websites from 5pm CT and will be live for roughly 40 minutes. Nintendo usually hosts a September Nintendo Direct yearly, so the announcement was to be expected.

While not much is known about what the Direct will show off, we are likely to get a release date for Super Smash Bros. Ultimate DLC character Banjo-Kazooie, as well as potentially see the fourth DLC character for the game teased in some way.

That fourth character is expected to be Terry Bogard from SNK fame, or another SNK character, following a leak on the official Nintendo website over the weekend.