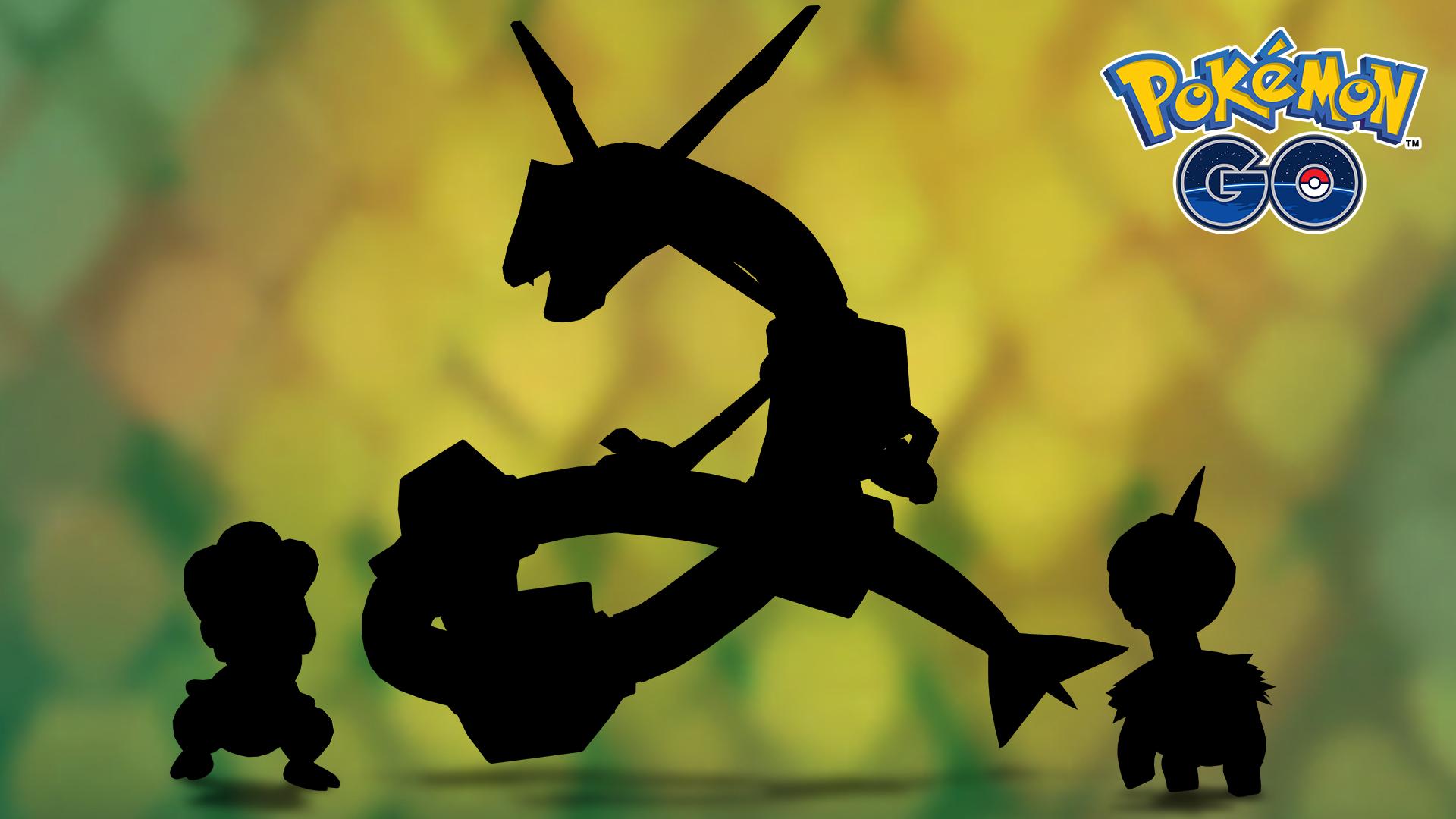 Niantic has been dealing with some issues during recent Pokémon Go events, and just like with the Habitat Rotation makeup event, there will be a similar event for Ultra Unlock Dragon Week’s Special Timed Research.

Trainers who tried to complete the research tasks during the original event would occasionally run into issues in getting their rewards and other problems. These technical problems led to Niantic reworking some of the tasks so anyone who missed out would have a second chance to get the full rewards.

All of the rewards will be the same, but most if not all fo the tasks will be slightly altered from the original run.

None of the other Dragon Week bonuses will be taking place either, which means you won’t be able to encounter Rayquaza or other rare Dragon-types in raids. Nor will wild spawn rates or Egg hatching pool change to reflect the Dragon Week bonuses.

If you manage to complete all of the Timed Research tasks, you will get two encounters with the Dark/Dragon-type Deino. Other rewards include some extra Great Balls, a Dragon Scale, and encounters with other Dragon-types like Bagon and Dratini.

This makeup event will be open to all players, not just those who participated in Pokémon Go Fest 2020.