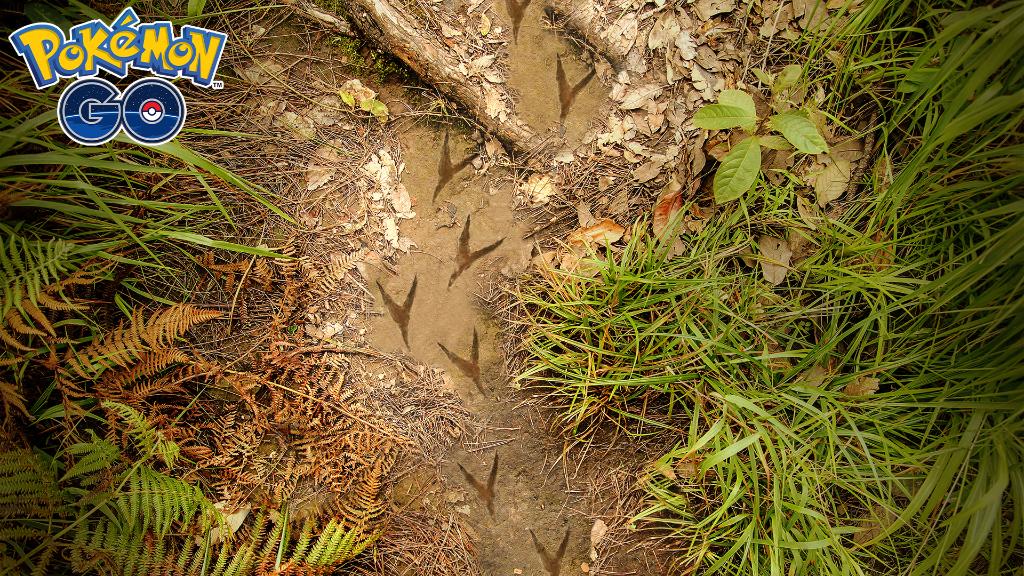 Pokémon Go players got a small teaser for what Niantic is working on for the March Community Day event today, but the actual Pokémon hasn’t been confirmed yet.

Just like with other reveals that have been done in the past, the only part of the Pokémon we get to see is the footprints it’s left behind on the ground. This leaves the door open for fans to speculate on what the featured Pokémon will be, while also narrowing down the species.

For the March Community Day, this image clearly shows the Pokémon will be a Flying-type, or at least a species based on a bird. There are a few obvious guesses that fans have been throwing out, including Spearow, Fletchling, and even Natu.

Right now, Spearow and Fletchling seem to be the most likely options since one would continue the Kanto-themed content that’s been building up over the last few months while the other is a newer Pokémon that can learn some cool moves.

Despite those two being the most common answer, the footprint is non-descript enough to apply to other Pokémon like Natu, Pidgey, Pidove, Starly, and more. None of these options have been used for a previous Community Day, so you can’t really rule any of them out until Niantic officially reveals the Pokémon closer to March.

Update Feb. 15 10:15pm CT: Hours after the initial tease, Niantic have essentially confirmed that the featured Pokémon for March’s Community Day will be Fletchling.

While no name has been given yet, a second update stated that the Pokémon in question is originally from the Kalos region. That eliminates basically every other option, leaving players with the promise of a new event-exclusive move and other bonuses coming soon for Talonflame.