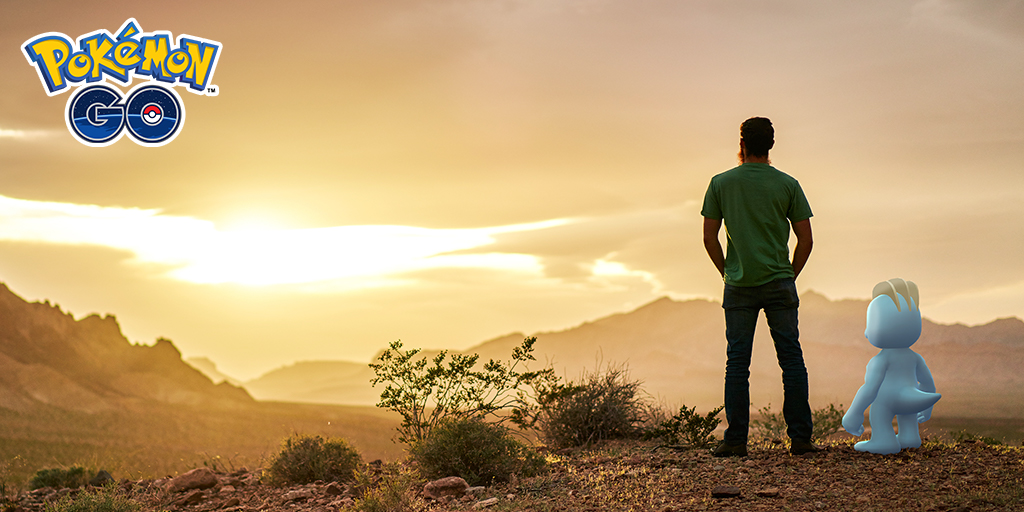 These tests will take place in the U.K. and Ireland starting today. They’ll run through early January once the developers feel like they’ve gathered enough data on the changes.

Among these temporary adjustments will be simple changes to the raid battle rewards for each completed raid, likely meaning players in the test areas will see different items, XP, and Stardust for clearing raids. Specific details haven’t been revealed, but communities like The Silph Road will be compiling them as they go live throughout the next month or so.

Egg management is apparently the bigger focus of the tests, though. Niantic detailed two different variations that will affect how players collect eggs. This also ties into the extra egg slots that data miners found in a recent update, which would have added three additional spots in a player’s bag to store eggs.

Three additional slots will be provided for players to store special eggs received from either Adventure Sync rewards or Team Go Rocket Leader battles. This will only apply if a player already has nine eggs in their storage, though.

The variation comes with display options. Some players will see all 12 eggs appear in the same section of the egg-storage tab, despite some of them being in those three special slots. A second display will show nine eggs regularly, while the three additional eggs will be stored in a “Bonus Storage” section of the tab.

As an addition to that test, eggs won’t count toward a player’s Pokémon storage limit until they’re placed in Incubators or hatched.

Both variations of the egg management tests will go live on Dec. 11 and will continue for an indefinite amount of time. The number of trainers included in these tests will also be expanded over time.