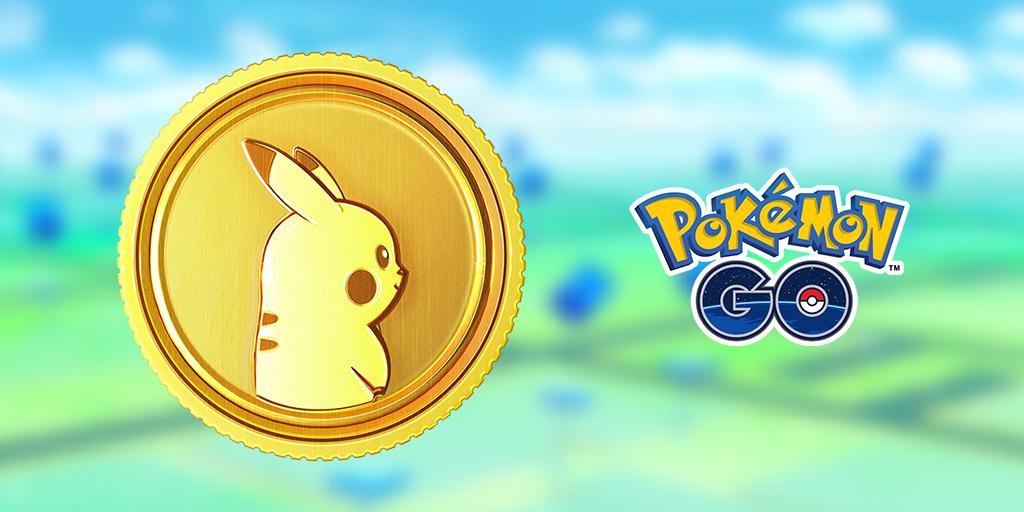 PokéCoins are valuable currency in Pokémon Go that can be exchanged for items, expanded inventory slots, and much more. And now, Niantic is working on adding more ways for players to earn them.

Since the game’s launch in 2016, the only way for players to earn PokéCoins is through having their Pokémon defend Gyms. But that’s going to change drastically with a new system of daily activities that’s being tested now.

Instead of having to purchase PokéCoins or defend Gyms, this new system will implement featured activities every day that will give out five PokéCoins as rewards upon completion. These activities will pull from a large pool of potential options, with the total number of PokéCoins available each day limited to 55, up from the previous 50.

The reason for this change is all of the recent updates to the game due to the coronavirus pandemic. More trainers are playing at home and they need more resources to continue playing without having to purchase PokéCoins or being able to compete in Gym battles.

Niantic has provided an early list detailing some of the daily activities being tested within the revamped system that will also be included in the initial rollout.

Along with the inclusion of the daily PokéCoin activities, Niantic is reducing the number of coins players can get through defending Gyms from six per hour to two. This is just a test to balance out the number of PokéCoins a player can earn per day and it might be increased again for the new system’s full release.

The developer plans to release the new PokéCoin system in Australia first to collect feedback and perform additional testing based on the results.