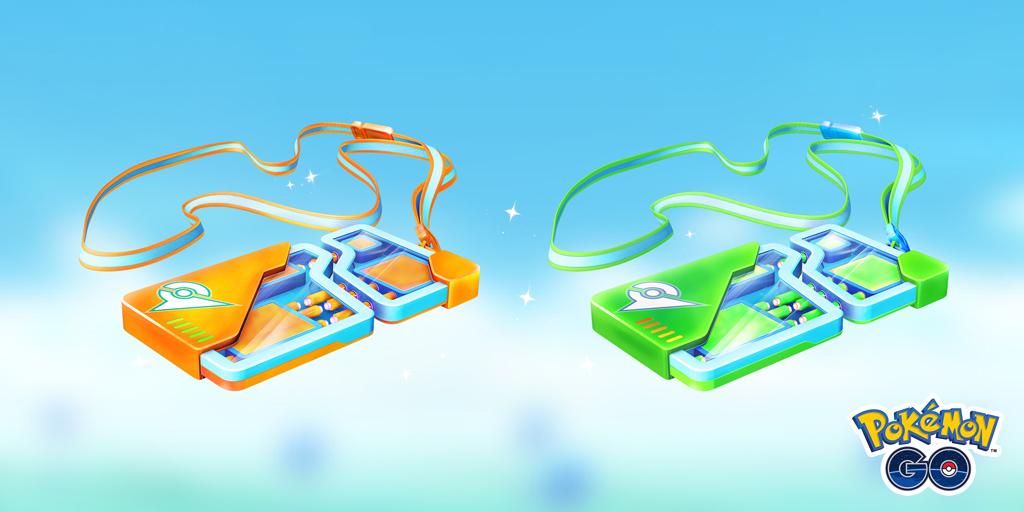 Similarly to the Remote Raid Passes, Niantic is changing how players use regular Raid and Battle Passes in Pokémon Go by removing the consumption method when joining an event.

Rather than using up the item directly when joining a lobby for a Raid, the items will only be consumed once the Raid Battle begins.

When joining a raid, a notification will pop up that tells you the difficulty of the raid, how many players are in that specific lobby, and confirming that you won’t have to use a Pass until the battle starts. You can back out at any time at no cost, meaning you can scout out the other players and bail if you think you can’t complete the raid.

This will keep players from joining a lobby and then losing a pass because not enough people join to complete some of the harder raids, which has been a longstanding problem with the feature. Overall, this is a small change that has greatly increased the game’s quality of life for people who frequently participate in raids.

Niantic partially made this change with Remote Raid Passes, making it so anyone who joined the raid remotely wouldn’t be forced to use the Raid Pass immediately when entering a lobby. It seems like that was a test for a full update of the raid system in the latest patch.

If you exit a raid, the Raid Pass will be returned directly to your inventory once you load into the overworld.