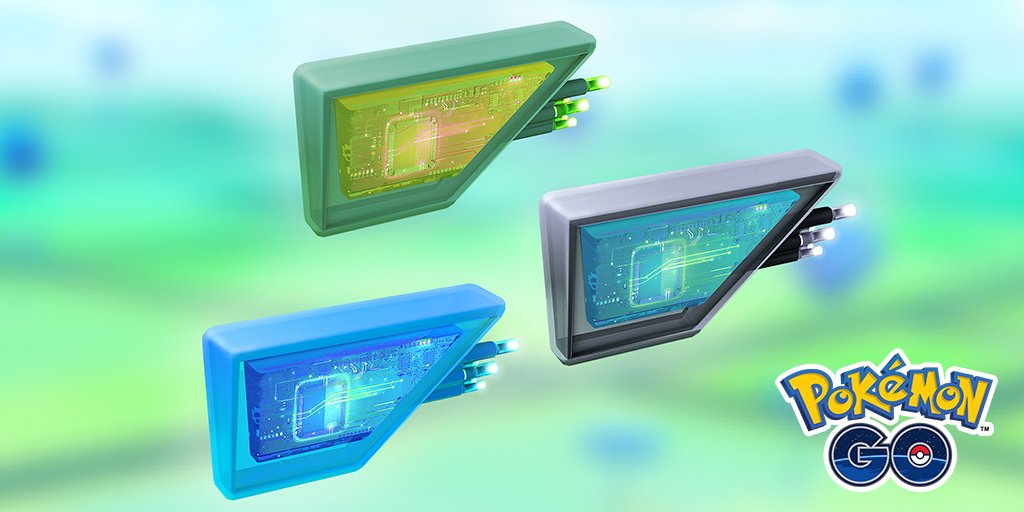 Since the Kalos Celebration event began players have been able to encounter new Pokémon from the sixth generation games in Pokémon Go for the first time. However, the integration did not go smoothly, as a new glitch is causing the app to crash when encountering some of those Pokémon.

The error in question appeared when players used Lure Modules to attract Pokémon to a PokéStop at an increased rate.

Because the Kalos Celebration event is now live, that meant that an increased number of Pokémon like Fletchling and Bunnelby were appearing for those players.

But instead of being able to click on those Kalos Pokémon and enter an encounter like usual, tapping on one would occasionally cause the app to freeze. Occasionally, Pokémon you haven’t captured that appear at those Lure locations would appear smaller than usual on the overworld map.

Players would then need to exit out of the app and relaunch it to fix the problem, though no other negative effects were noted by the community.

Niantic responded to the issue by removing the compatibility between Lures and the new Kalos Pokémon. This simply means that Pokémon originally found in Kalos will temporarily not be attracted to Lures despite the increased spawn rate still being in effect.

Further updates on the situation and any other glitches will be mentioned on the official Niantic Support Twitter.