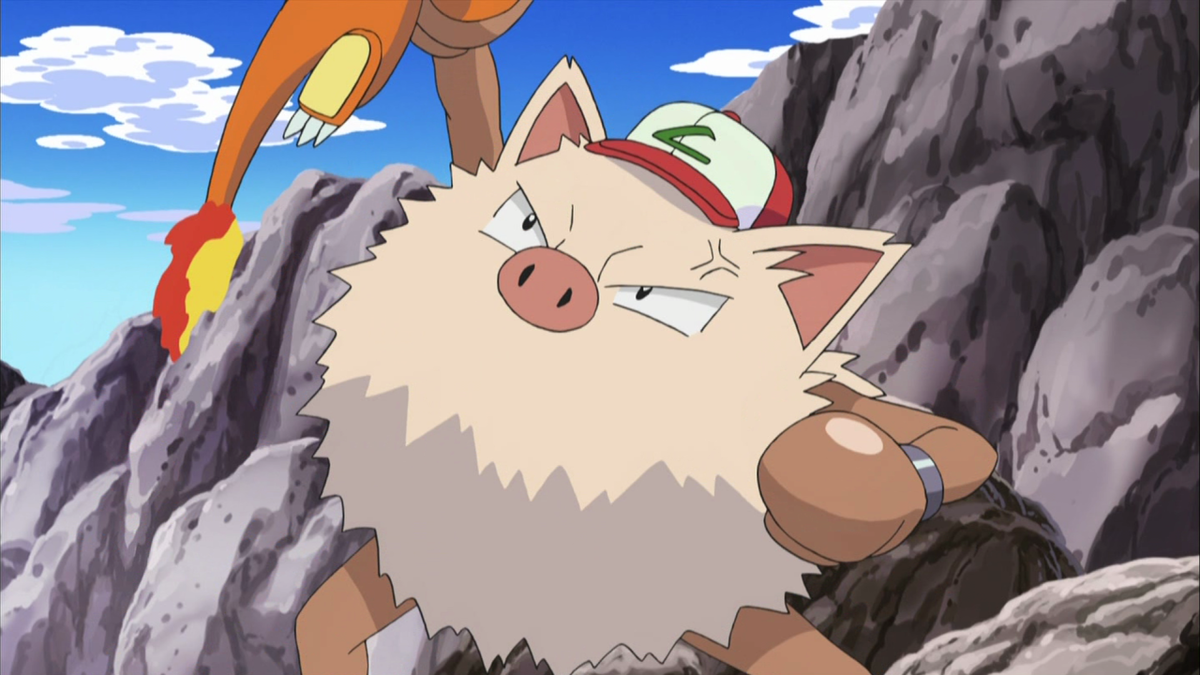 Niantic has officially started rolling out a fix to an error that took place earlier this month in regards to the Fighting-type Pokémon Primeape learning an illegal move in Pokémon Go.

On Jan. 11, Primeape was banned from being used in the Go Battle League because there was a short period of time where a new update allowed it to learn the Water-type variant of Weather Ball instead of the intended change of it gaining access to Ice Punch.

Now, a fix is being forced to the game, updating the moveset of any Primeape that know Weather Ball and replacing it with Ice Punch. And if Ice Punch has already been unlocked as a secondary Charged Attack, Close Combat will replace the illegal move instead.

Any trainer that was affected by this error will also receive 50,000 Stardust for the inconvenience.